WhatsApp introduced new admin group setting to its Android and iOS apps that allows group owners to prevent other participants from sending messages to their chat. The functionality started rolling out on Friday and should be available on a global level by the end of this week, provided it isn’t already. The Facebook-owned company said the feature is a straightforward attempt at increasing the versatility of WhatsApp, i.e. allowing individuals to utilize the service as an announcement tool. Enabling the new admin group setting can be done from the “Group Settings” menu of the “Group Info” tab. From there, tap the “Send Messages” option and select “Only Admins.”

As the functionality is already live on at least some Android devices in Europe yet WhatsApp hasn’t received a client-side update for close to two weeks now, it appears that the company is rolling it out via a server-side switch. Such deployments are usually gradual in nature and may take several days to be completed. The availability of the feature in your area will hence likely depend on the number of WhatsApp users in your vicinity and the exact region of servers you’re connecting to. The firm is still stressing the importance of running the latest version of the app on both Android and iOS as the new feature won’t be going live in any older build of the mobile service. Refer to the Google Play Store banner below to ensure your app is up-to-date.

The latest major update to one of the world’s most popular messaging apps streamlined the process of recording voice messages and allowed group admins to revoke admin privileges from other chat participants. It also provided group owners with the ability to grant and revoke rights to changing their group’s subject, description, and icon. WhatsApp remains one of the best-supported Android apps on the market in terms of target audience, with Facebook’s subsidiary recently extending its support for Android 2.3 Gingerbread to 2020. 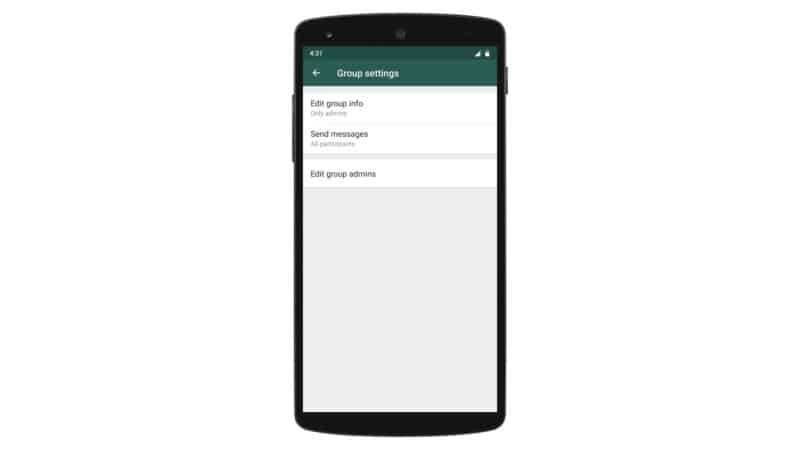 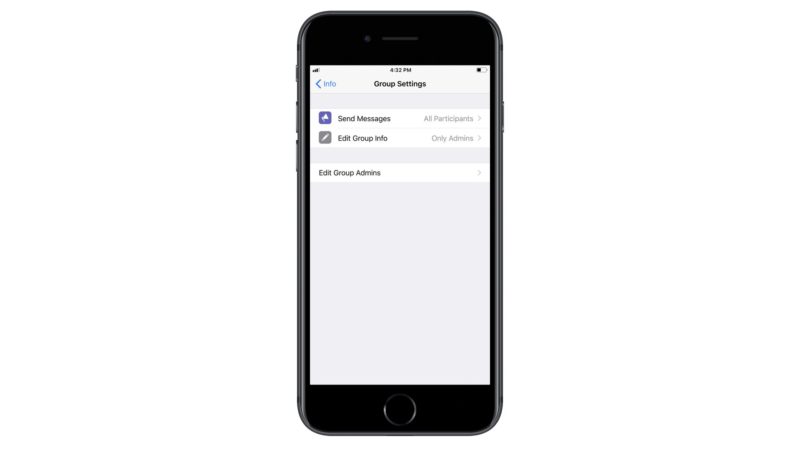