WhatsApp for iOS Gains Group Calling for Voice and Video

WhatsApp users can make group calls with up to four people total by starting a one-on-one voice or video call and then tapping the "add participant" button in the top right corner of the app to add another contact to the call. 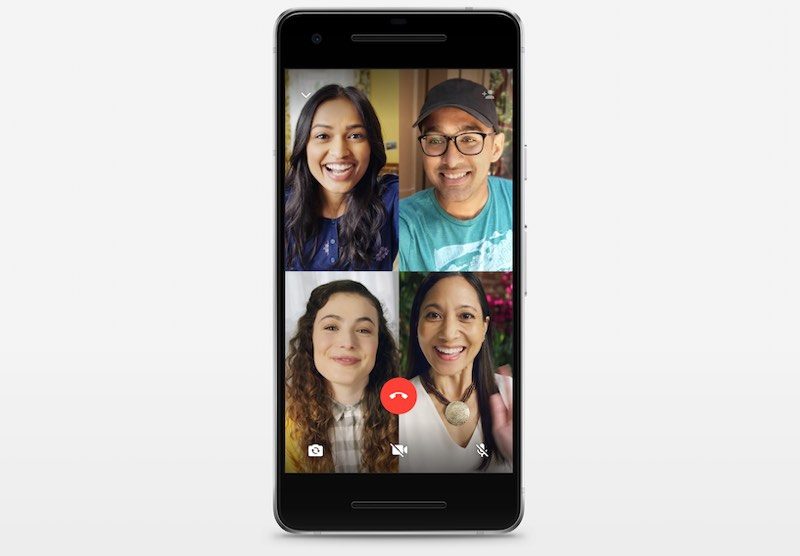 WhatsApp says that its group calls are end-to-end encrypted and designed to work reliably around the world in a variety of different network conditions.

The feature, which was first announced by Facebook in May at its F8 developer event, is rolling out to iPhone and Android users and should be available to all users soon.

WhatsApp can be downloaded from the App Store for free. [Direct Link]