WhatsApp to monetize by selling ads and charging business users 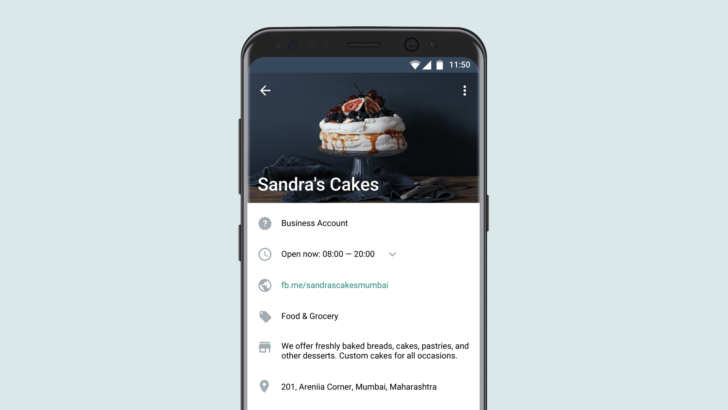 How to go about bringing in revenue has been a problem Facebook has failed to solve in the four years since it acquired WhatsApp. The world's most popular messaging app cost roughly $22 billion, but other than a brief experiment with charging an annual 99-cent subscription fee, there has been no clear plan on how to monetize the service.

There has been a reluctance to serve advertisements to its now 1.5 billion users, but it looks like that could change starting next year. According to the Wall Street Journal, there are plans to show ads in the Status section of the app. A more immediate revenue stream has also been introduced, with new fees for WhatsApp Business users.

With the Facebook app showing signs of slowing in terms of both growth and profitability, there's renewed pressure on WhatsApp to begin showing its worth and repaying some of that huge outlay. New tools have been announced whereby business users will be charged a small fee for sending shipping confirmations or boarding passes to customers, between 0.5 and 9 cents depending on the location of the recipient. There could also be additional fees if a company takes more than 24 hours to respond to a customer query.

It will now be possible for businesses to take customer phone numbers in apps and on websites so that automated messages can be sent out. We'll also start to see click-to-chat buttons on sites and in Facebook ads.

The charges may be more expensive than SMS messages in certain circumstances, so it will be interesting to see if Facebook can leverage the enormous user base and persuade companies that using WhatsApp for customer service is worth the cost. We'll likely learn more about its plans for serving ads in the coming months.