[Why?] Google Maps tests a standalone Map tab, separating it from the driving and transit views 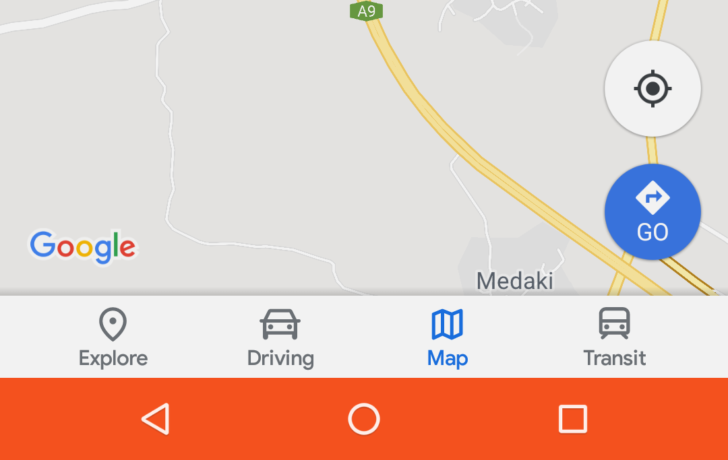 You open a maps application, you expect to see a map of where you are. It's common sense, yet we have to start this news article with this pretty basic knowledge bit. The reason? Whoever is behind the latest Google Maps server-side test seems to have missed that "Map app making 101" lesson and went free-styling with their own ideas.

In a limited server-side test (we've only spotted it with three users, two of which have seen it revert back), Google Maps appears to be trying out a separate bottom Map tab. It kind of makes sense on paper that there'd be a standalone tab just for the map. However, the new design doesn't do things halfway: separate is separate, so there's no map view when you open the Explore, Driving, or Transit tabs.

Instead of the current slide-out menu for each of these, which hides away when not needed and rises to mid-screen or fullscreen, the tabs are now all separate. Each one opens in fullscreen by default, so you get all your Explore recommendations, Driving directions, and Transit information, but without the map behind them. 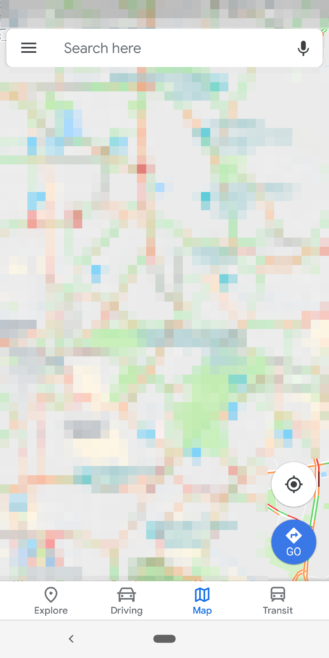 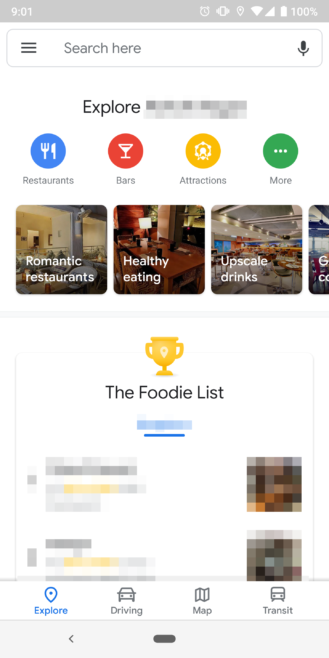 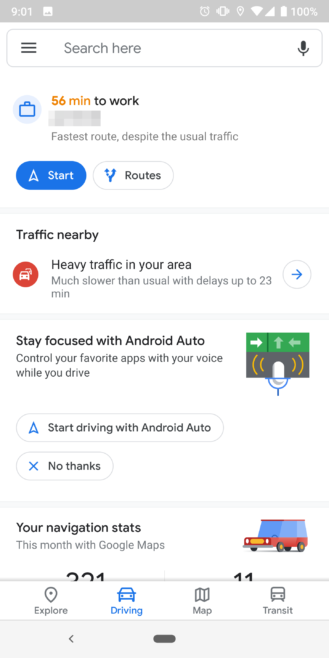 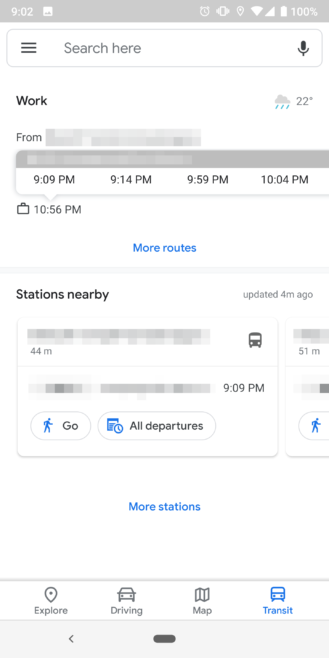 It's true that the map wasn't doing much when laid in the background of those cards, but it was always there, which meant that anytime you opened Maps, you had the actual map. With the new layout, if you close (and force close) the app while on the Explore tab and open it again, you get the Explore tab fullscreen. You have to tap the bottom bar icon to go see your map. The same happens if you were checking out driving directions or transit around you.

We've also spotted a different layout where the tabs' names are gone, only the icons remain, and the order is changed to show the Map tab first (at least this is better), followed by Explore, Driving, Traffic, and the For You tab (it only shows up in certain countries, hence why our tipsters above don't have it). The lack of naming makes the bottom bar simpler to look at, but I think it's a bit more confusing too. 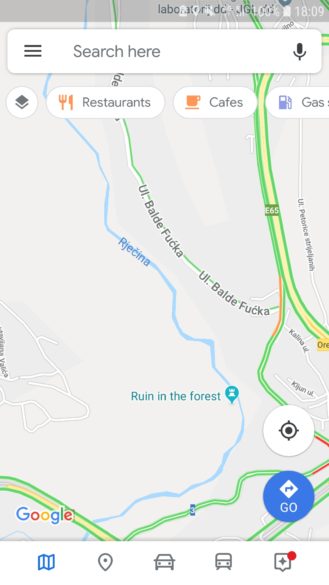 Thankfully, this layout still seems to be limited in scope. As mentioned above, the Map tab has disappeared for two users already, so it's likely that Google is still toying with the idea and trying different designs and ideas to see which one works. From a UX perspective though, I think we can all agree: don't mess with what works. I want to see the map when I open Maps, not a fullscreen Explore tab. You can overlay whatever sliding contextual card you want on top of it, but the map is non-negotiable.