Wibbitz 3.0 delivers all the top news in bite-sized videos 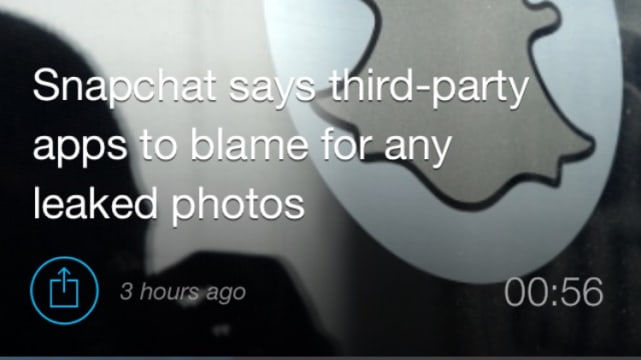 Let's face it, sometimes reading the news is just inconvenient. It's important to stay on top of what matters to us, but it can also be difficult with our schedules. Some apps have tried to fix this problem by offering brief news summaries to help speed up your daily dose, but Wibbitz has a different approach. Whatever the top news might be when you open the app in a number of categories, Wibbitz automatically generates a short video describing the article with images, clips and captions. If you've tried previous versions of Wibbitz, this update is well worth it. Wibbitz is a free app for all iOS devices, requiring iOS 7.0 or later.

Wibbitz first asks you to customize the app by choosing news subjects that pique your interest. Topics include world news, technology, business, sports, entertainment, U.S., politics, U.K., international and gossip. Wibbitz also features a general Top News section that dabbles into a little bit of everything. The app also lets you fine tune your sources within those categories, like being able to select or deselect ABC News, USA Today, Fox News, CNN and others under U.S. News. Doing so gives the source its own category, very similar in practice to Flipboard. 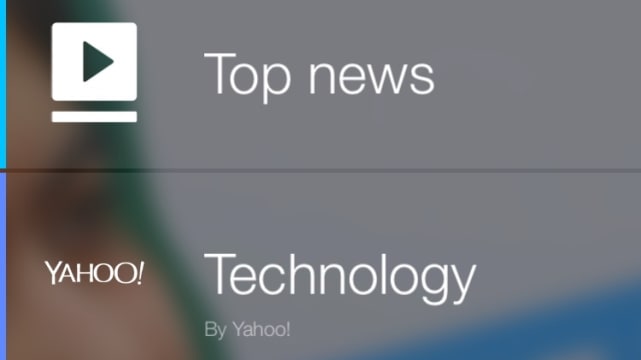 The videos are stellar. They remind me of the service Qwiki, which had an iPad app a few years that created videos based on Wikipedia entries. It's since been snatched up by Yahoo but the concept seems to still be alive and well in Wibbitz. If you're expecting videos reminiscent of your local news channel, you'll be surprised when you play a Wibbitz video. It's basically an elegant slideshow of relevant photos and videos clips with occasional overlays of text and some explanations. A narrator provides voiceover as well.

Wibbitz's videos aren't typically longer than a minute. A share sheet on the bottom allows for sharing to your social networks, which can be vastly expanded upon if you're updated to iOS 8.

Up against competing apps like Yahoo News Digest, Wibbitz is an interesting alternative with pros and cons. If you're someone who isn't a fan of reading, first of all I'm flattered you got this far down in the review. However on a serious note, Wibbitz is great for those who might prefer a visual spin on "print" journalism. The downside is to get the full experience, you have to be in a setting that's tolerable of sound and video. Apps like Yahoo's that just summarize the news with text are easier to use in places like a library or lecture. 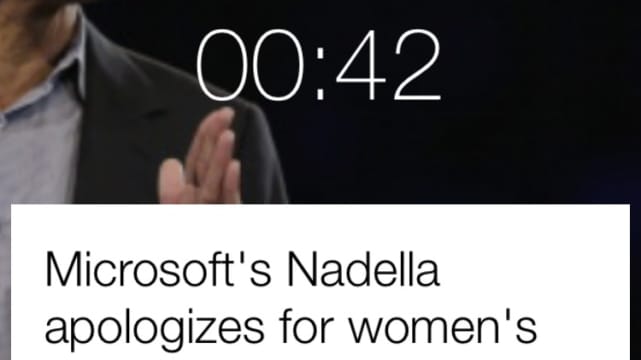 Another item on my wish list for Wibbitz is a landscape mode. Videos only play in portrait mode. They consume the entire display, but videos at least to me just look better when they're at a 16:9 aspect ratio.

Enough with the small gripes though. Wibbitz 3.0 is a fantastic app and wins major points for usefulness and creativity. It's highly customizable so you don't get any news you don't care about and it's faster and dare I say more entertaining than sitting through a longform article. Get the iPhone app for free in the App Store.