The Wii U death spiral, and how Nintendo can reverse it 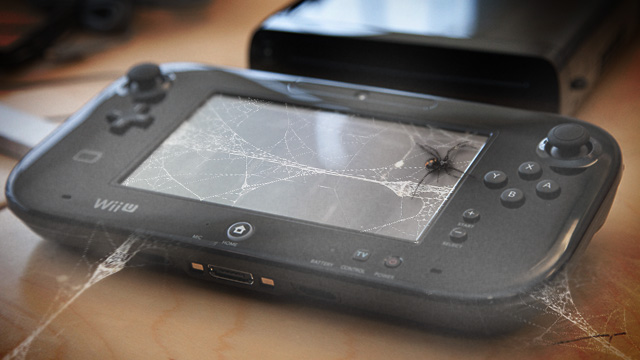 It's hard to overstate the importance of momentum in the console gaming market. A new system has to come out of the gate fast, selling enough units of both hardware and software to prove to publishers that there's a good reason to focus at least some of their development efforts on it. If those initial sales aren't there, publishers may start ignoring the system altogether, which makes players even less likely to buy the system, and on and on, until the console is a barely remembered footnote in the ongoing console wars.

There have been plenty of signs that Nintendo's Wii U is in exactly this kind of death spiral, where poor sales lead to poor support, which leads to even poorer sales. The latest sign of this comes from Need for Speed Rivals Creative Director Craig Sullivan, who noted in a recent interview with The Sixth Axis how poor sales of the Wii U version of Need for Speed: Most Wanted led directly to the decision not to do a Wii U port for this year's Rivals.

"[Most Wanted] didn’t really sell that many in terms of the Wii U market," Sullivan said. "I would love for it to have, because we put so much effort into that, trust me. I’d love for it to be way bigger than it was, and the same for the Vita. [Rivals] is going onto new hardware, and you have to work out where you focus your efforts. The 200 people working on this game are only capable of making so much and doing so many different versions of the game, so we had to go with where we think the biggest audience will be for the game, and that’s where we are."