Will we get our first look at the PS4 this Easter? 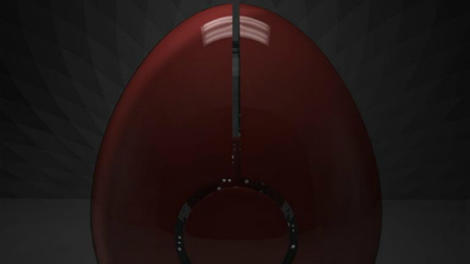 What's this then? Sony, always one for a good tease, has posted a picture of an egg-shaped device on its Facebook page under the title of "It's coming".

Of course the thing we're most excited about seeing from Sony is the PS4, leading everyone and their dog to speculate that the teaser means we'll get our first glimpse of the console this Easter.

Even more interestingly, perhaps, is that Sony only posted it on its UK page. Could this mean that the Brits will be the first to get their hands on the next-gen Playstation?

Yes, we might have seen the controller and some gameplay during Sony's Playstation event last month, but we were still disappointed that we didn't get to glimpse the box that will be doing all the leg work. The question is: are we now staring at it?

Of course, egg... Easter… we can see the possibility that Sony is hinting at a bank holiday reveal, which might mean we're reading far too much into this oval-shaped object.

Let's also remember that this was posted on Sony's general UK Facebook page, not its Playstation one. So this could all just be a massive tease for some other product.

If that's the case, we'll discreetly wipe the egg off our faces and move on.