Will you buy a waterproof Kindle? 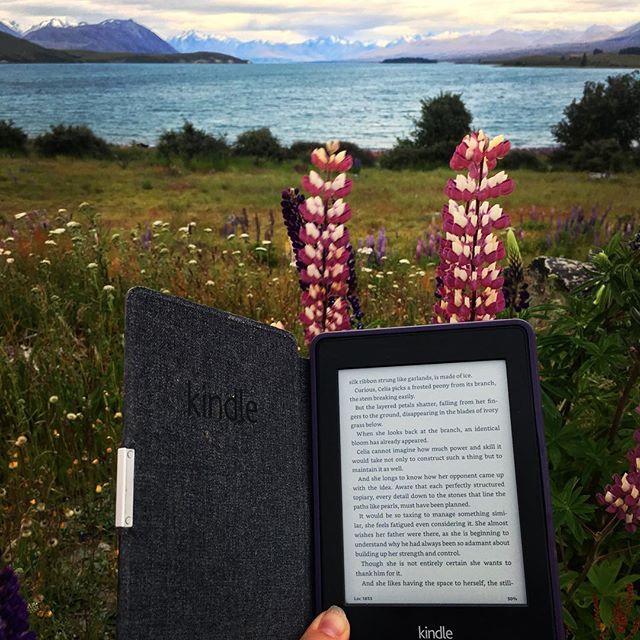 Amazon is thought to be developing a waterproof Kindle that they will likely release within the next six months. This upcoming device will have the same CPU as earlier models and the not much will change in terms of internal storage. The resolution will 1440 X 1080 and have 300 PPI, the screen will also be completely flush with the bezel. The only thing that will really be different between this model and the Kindle Voyage is that it will be waterproof, will this be enough to upgrade your existing e-reader?

There have not been many waterproof e-readers commercially available. Barnes and Noble and Kobo are the only two companies to issue such devices. There are no official statistics to measure how much money a waterproof vs a non-waterproof e-reader generates. B&N does not break down sales for specific devices and Rakuten Kobo does not really even talk about e-books or Kobo during their quarterly financial results.

I have been covering e-reader news for almost ten years and have found that the average user does not really care if their device is waterproof or not. There is only a really tiny minority that cares about reading in the bathtub or on the beach, not enough to really drive meaningful sales.

If Amazon does release a waterproof e-reader within the next six months, will you buy it?