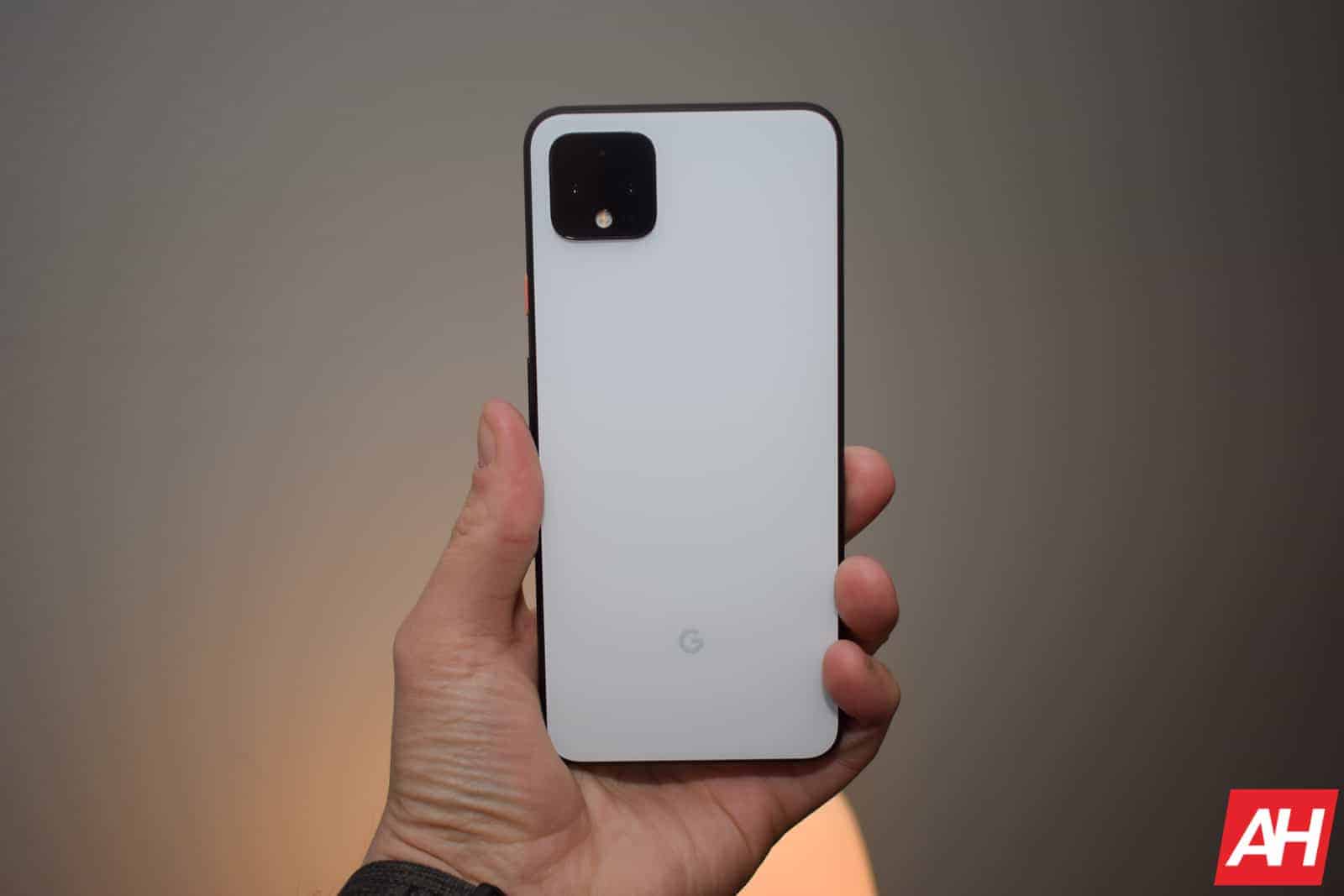 Update: Google and Samsung are working together on a fix for this issue. It appears to be an issue with how color luminance is calculated in Android.

Over the years, we've seen some interesting and weird bugs that can cause your phone to be bricked or sent into a bootloop. And now we're seeing another. Evidently, if you set a specific wallpaper on your Android smartphone, it can soft-brick it – or send it into a bootloop.

What happens if I set this wallpaper on my phone?

Well, your phone will be in a bootloop. Basically, it'll keep trying to reboot your phone, but before you can unlock your phone (with your PIN), it's going to reboot. And that process will continue. Hence the term "bootloop".

The only thing that fixes this is booting into safe mode and doing a factory reset. Which is not ideal. As you are going to lose all of your data on your phone. So you'd better think twice before you decide to set this as the wallpaper on your Android smartphone, as a bootloop is no laughing matter.

It's still not known what specifically is causing phones to bootloop when this wallpaper is applied. But for now, you'll want to steer clear of this one. Thankfully, it's not happening with all wallpapers, that would be a really big deal.

A similar issue was reported to Google in 2018

This issue isn't necessarily new. A user with a very similar issue reported this to Google back in 2018, and it's on the Android bug tracker. But Google was unable to reproduce the issue. Which then meant that it could not fix it.

Some developers are speculating that it could be due to the fact that this is a non-sRGB image, and Android only handles sRGB images. Of course, this is all just speculation right now, and chances are, we'll never know the true reason why this wallpaper is causing Android phones to bootloop. If anyone sends you this image, just delete it.

The post The Wrong Wallpaper Could Send Your Android Smartphone Into A Bootloop [Updated] appeared first on Android Headlines.