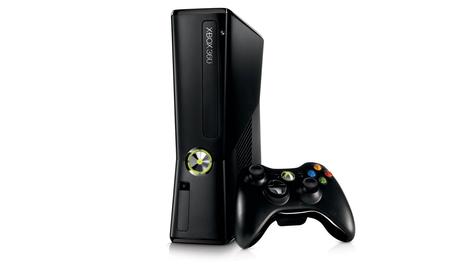 While the eyes of the world will soon turn to the next era of console gaming with the Xbox 720, PS4 and Nintendo Wii U, there's still a current-gen battle to be won and it looks like Microsoft may come out on top.

MVC has reported that the Xbox 360 has now surpassed 8 million sales in the United Kingdom, putting it in line to overtake the Nintendo Wii's record for sales among the current crop 'within weeks'.

The site claims, despite a surge in sales from Sony's PS3 console in the last few years, it is Microsoft's offering that'll relegate the Wii - so long the UK leader - to second place.

Speaking to MVC, Microsoft UK's director of marketing Jon Grimes said: "Ten years ago, to think we would be the leader in our second generation is a achievement."

However, just because the Xbox 360 looks like it'll leave this generation as the UK's best-selling console, doesn't mean Microsoft will be taking anything for granted with the new Xbox rumoured to be launching this Spring.

"We have great people that have been with us a long time, and now it's about strengthening that team," Grimes added.

"But what has got us to where we are today is not going to be what gets us through the next ten years. Now we've also got to start from scratch when thinking about the future. Driving creativity, whether around marketing, retail or new business models, is key for us."

PS4 launch good for the industry

Meanwhile, Grimes isn't sweating the impending PlayStation 4 launch, rumoured to be taking place on February 20, saying it'll be good for the gaming industry as a whole.

He told MVC: "Whatever gets announced on February 20, the majority of UK consumers won't know,"

"Our job is not to get lost in the industry chatter, but to ensure that the consumers going into stores, going online, still experience Xbox. The announcement is important for the industry, but it is also important to remember who is buying right now."