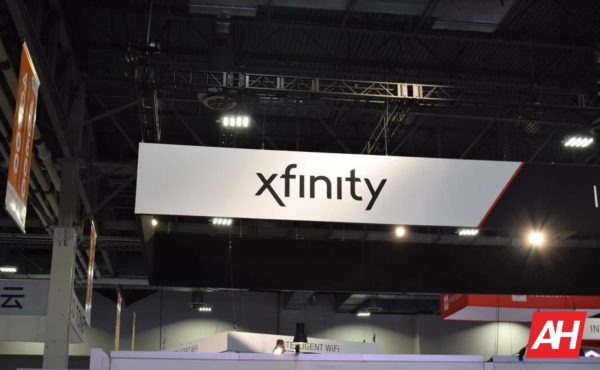 Xfinity Stream is beginning to get Chromecast support today. According to a report from Android Police.

The service can only be cast to a Chromecast device if you're viewing on the website. As the Android version of the application does not appear to have this capability yet.

Nevertheless, if you have a TV in the home which doesn't have a cable box hooked up to it, this is a good way to still watch your Xfinity shows on that TV. Assuming you have a Chromecast to hook up to it. If not, it might be time to think about getting one.

Chromecast support in the Xfinity Stream app is a no-go

As mentioned, you can't watch shows in the Xfinity Stream app and then cast that your Chromecast-powered TV. Not yet anyways.

So far there's no mention of this working in the app. Nor is there anything to suggest that the feature is just around the corner. So for now you'll have to stick to the website. That might be a bit of a pain for some users.

Which is why devices like Roku might have a leg up. Because Roku devices have a beta version of the Xfinity Stream app. This works essentially the same way as streaming it from your phone first. But you get to use a proper remote and the interface is a lot more user friendly.

Since the Chromecast support only works with the website right now, that might pose a problem for people who's computers are in a separate room from the TV they're trying to view content on.

This is where the Roku comes out a little bit ahead. You shouldn't have to get up and leave the room just to change channels or anything else.

It may work with smart displays at some point too

Xfinity may update the app later this week, or it may be next week. Although casting from the app doesn't quite work yet, Xfinity does seem to have laid the groundwork for its documentation.

The support site appears to have added documentation that briefly describes how the feature will work. Noting that it will work with any Android-powered smartphone.

The speculation here is that since smart displays like the Home Hub run on Android, the app will be usable. This has not been confirmed yet. Imagine if you will though being able to cast your Xfinity Stream app to a Home Hub or other smart display and other TVs that have the Chromecast technology baked in.