Xiaomi Mi A1 now receiving Android 8.1 Oreo update, but it might wipe your SMS history 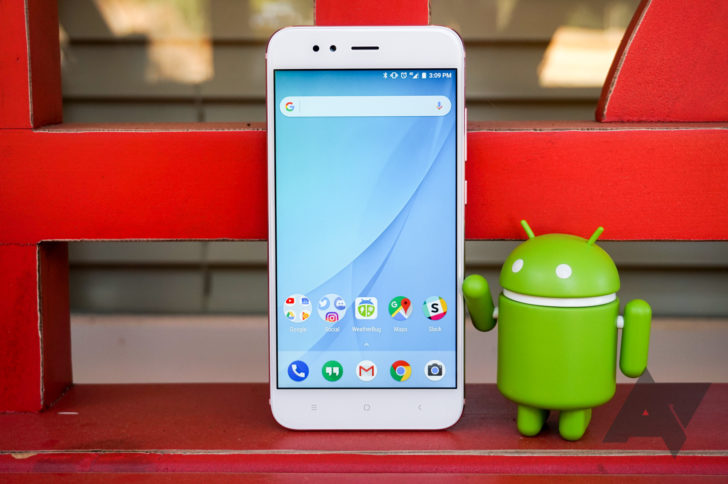 We're big fans of the Android One-powered Xiaomi Mi A1 here at AP. Its combination of a handsome design, top-of-the-line software, great performance, and solid battery life makes it one of the best budget phones out there (even if it's not officially sold in the US). The phone received Android 8.0 Oreo just before 2018 kicked off, but it's taken until now for 8.1 Oreo to roll out. Unfortunately, it comes with two pretty major bugs. 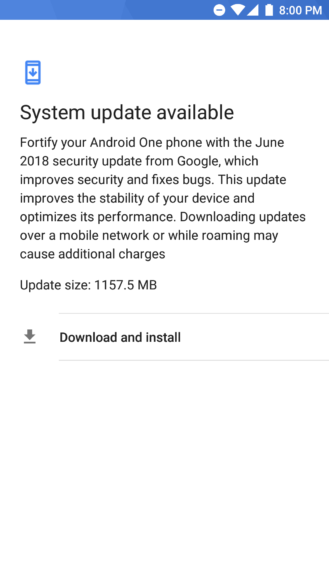 The 8.1 update comes bundled with the June security patch, and it weighs in at around 1.15GB. Interestingly enough, the update's description doesn't mention Android 8.1 Oreo at all, but look at the 'About phone' screenshots from before and after the update. When compared with 8.0, 8.1 brings some minor UI changes for the power menu, an updated Launcher3, a SystemUI theme that adapts to your wallpaper's color, as well as a battery indicator for connected Bluetooth devices. The update also reportedly improves the phone's sound quality. 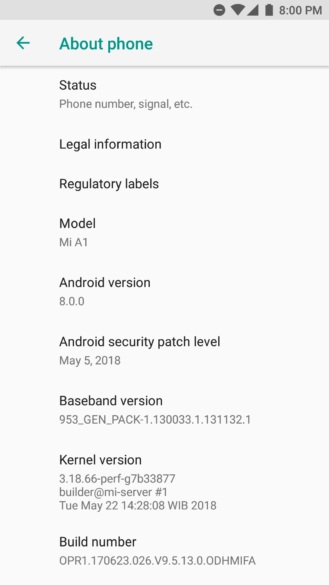 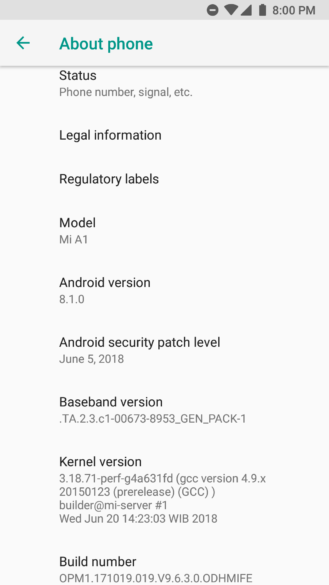 left: Before. right: After.

Unfortunately, many Mi A1 owners are reporting that their SMS history is being wiped after the update. The deletion apparently occurs after the messages app is swiped away in recents. If you're worried about this, we'd advise a backup of your text messages via an app such as SMS Backup & Restore. The update also causes SafetyNet to fail, which is worrying. We'll keep you guys posted if Xiaomi does anything about these bugs.