Following a ton of leaks that surfaced lately, Xiaomi has finally introduced their all-new phablet, the Xiaomi Mi Max 2. It turns out that leaks were spot on, the Xiaomi Mi Max 2 is exactly what we’ve expected, and it’s quite similar to its predecessor, the first-gen Xiaomi Mi Max. That being said, this phablet is made out of metal, while it sports a single camera on the back, and its fingerprint scanner is also placed on the back of the device. All of the physical buttons are placed on the right-hand side of the Xiaomi Mi Max 2, and the phone’s SIM card tray is placed on the left. There are three capacitive buttons included below the display of this smartphone, overview (multitasking), home and back buttons, respectively.

That being said, the Xiaomi Mi Max 2 is quite a larger smartphone, as expected. This handset sport a 6.44-inch display, just like its predecessor, and we’re, once again, looking at a fullHD (1920 x 1080) panel here. The Xiaomi Mi Max 2 sports 4GB of RAM and 64GB / 128GB of expandable internal storage, while it is fueled by the Snapdragon 625 64-bit octa-core processor, along with the Adreno 506 GPU for graphics processing. A 5,300mAh battery is also included in this package, which should be more than enough to get you through the day. Now, it’s also worth noting that the phone offers Qualcomm’s Quick Charge 3.0 fast charging solution, which should be able to charge up that 5,300mAh battery pack really fast. A 12-megapixel snapper (Sony’s IMX386 sensor, 1.25um pixel size, PDAF) can be found on the back of the Xiaomi Mi Max 2, and next to it you’re getting a dual-LED, dual-tone flash, and a 5-megapixel selfie snapper (85-degree wide-angle lens) is also included in this package. It’s also worth noting that the Xiaomi Mi Max 2 comes with a set of stereo speakers, which is a nice touch by the company. It’s also worth noting that an IR blaster is placed on the very top of this smartphone. Android Nougat comes pre-installed on the Xiaomi Mi Max 2, while MIUI 8 comes installed on top of it. The device measures 174.1 x 88.7 x 7.6mm, while it weighs 211 grams.

The company has also released some camera samples for you to check out, there are three such images included in the gallery down below, just in case you’re interested. Having that in mind, the company announced only the gold + white color model today (officially referred to as ‘gold’, white color is not mentioned), and we’re not sure if they’re planning to release any other color options later this year. The company did, however, share the price points of both Xiaomi Mi Max 2 variants. The 64GB storage model of this phablet is priced at 1,699 Yuan ($247), while the 128GB storage variant costs 1,999 Yuan ($291) in China. The Xiaomi Mi Max 2 will probably land in other markets in the near future, but China is first in line to get it, which was to be expected, it will become available on June 1. 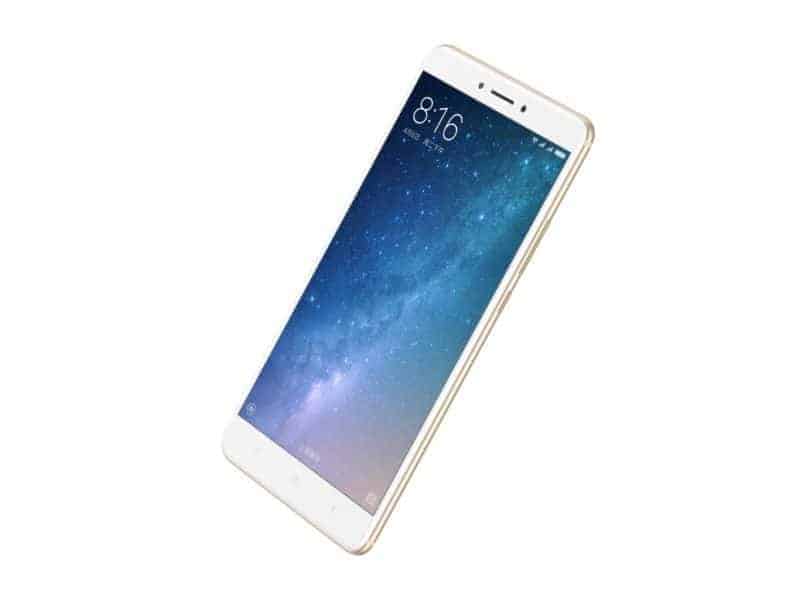 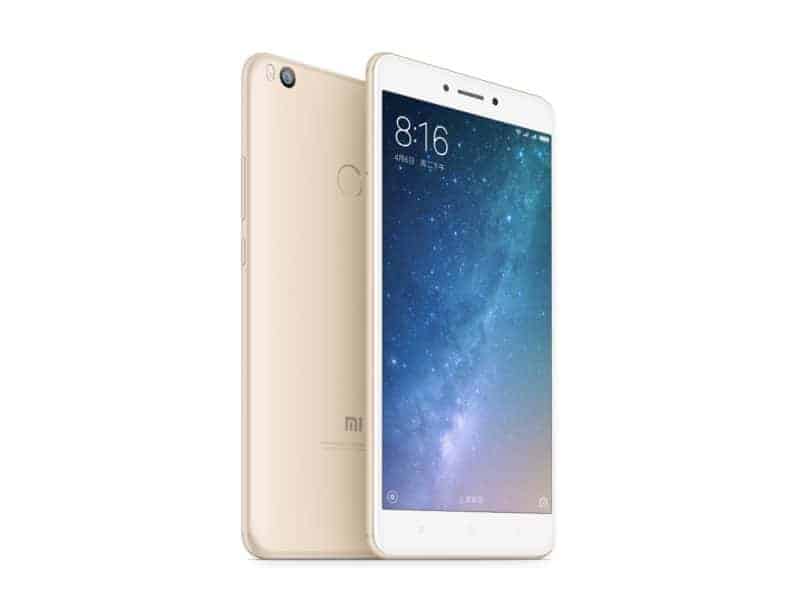 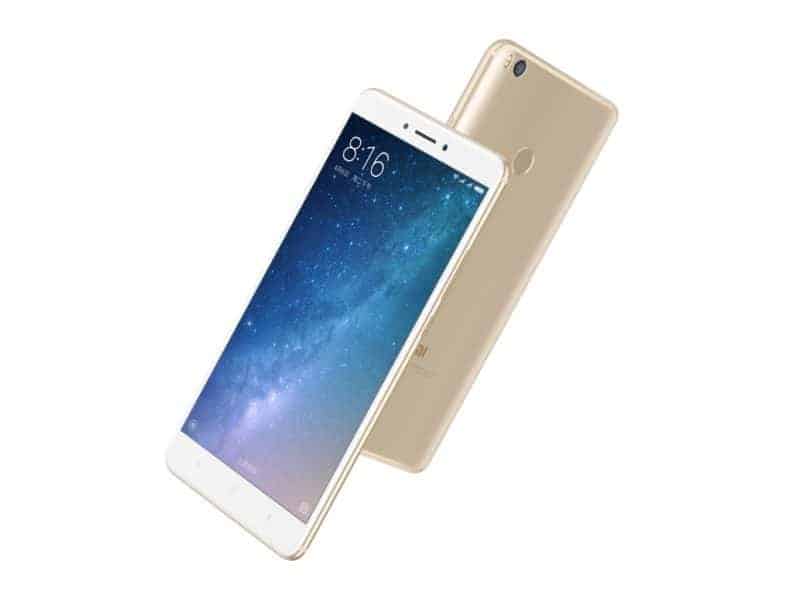 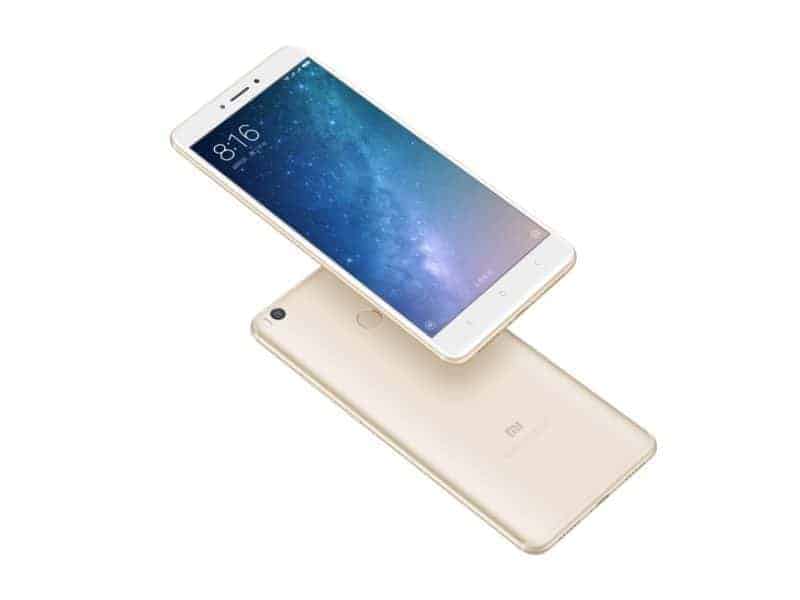 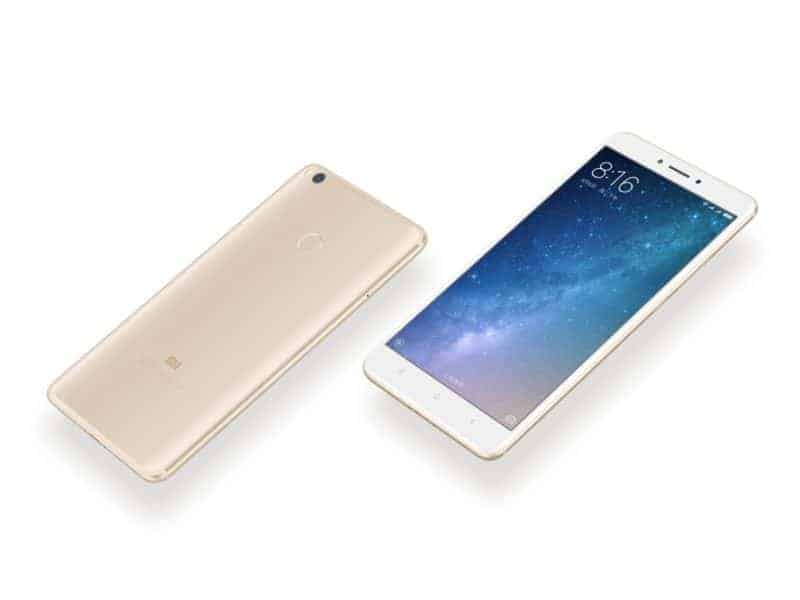 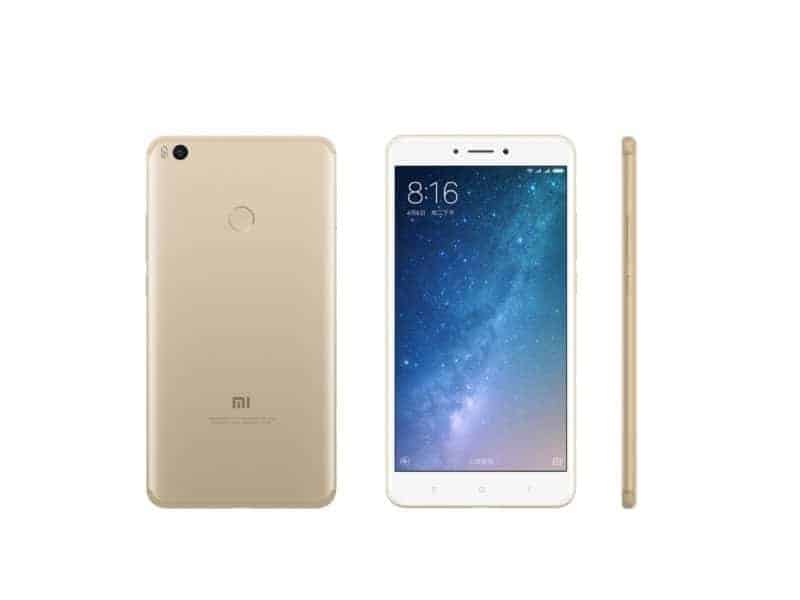 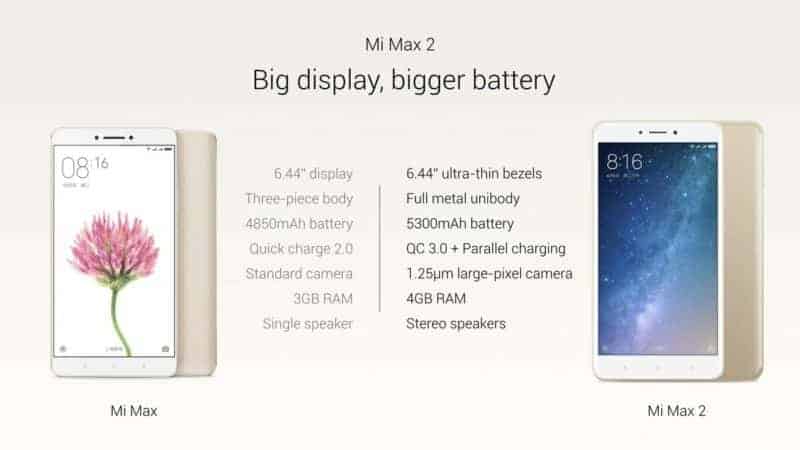 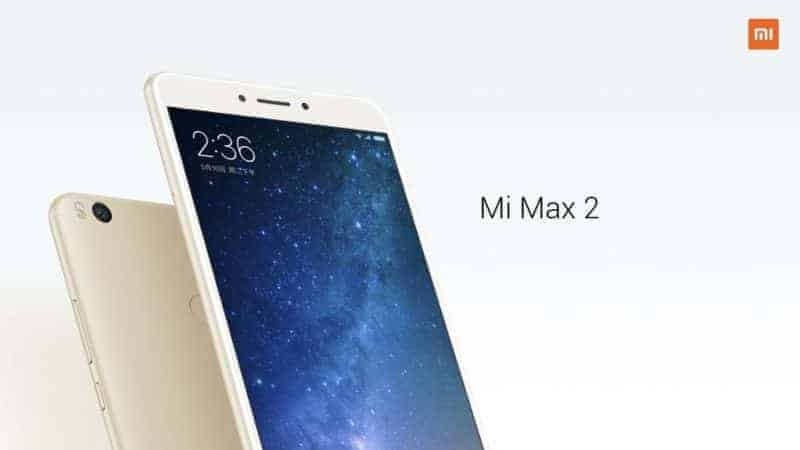 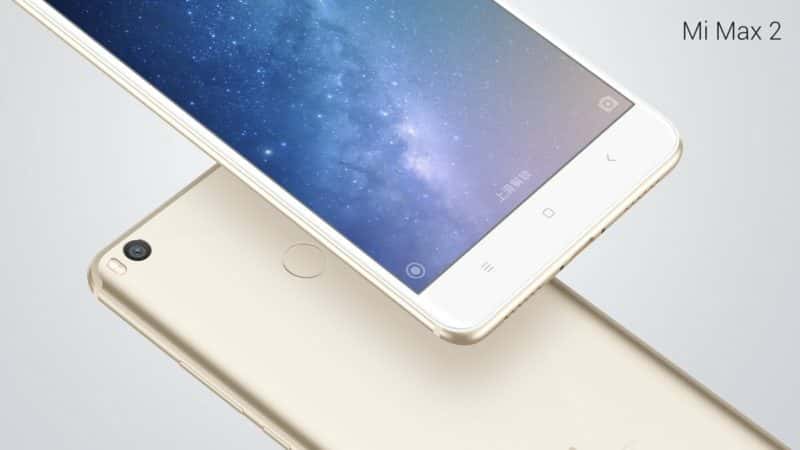 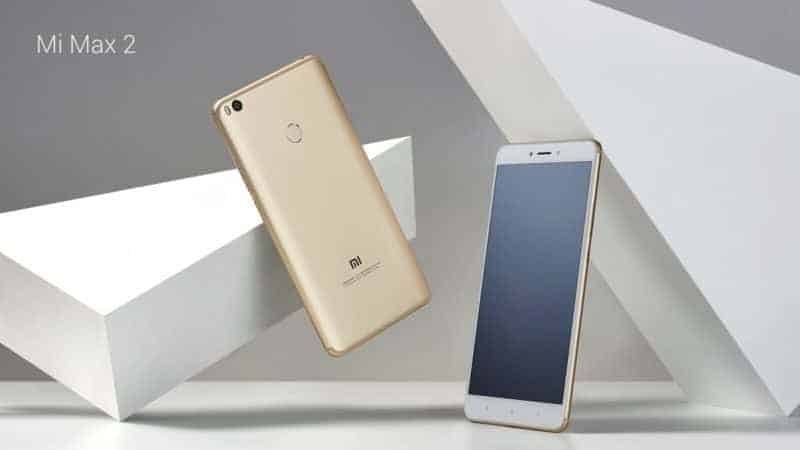 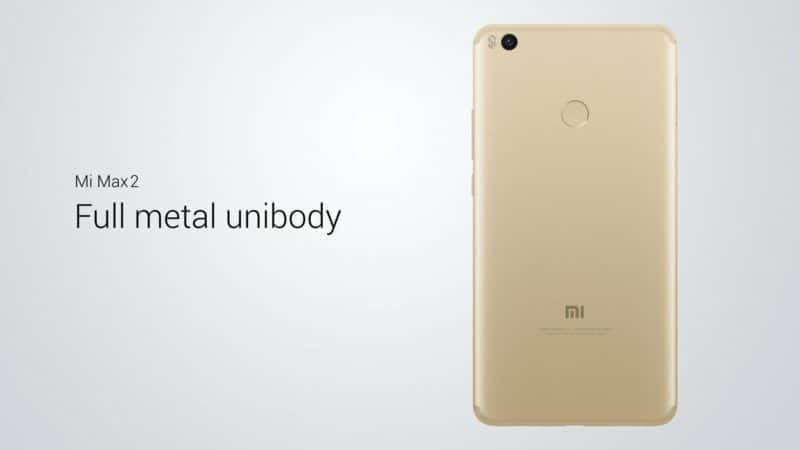 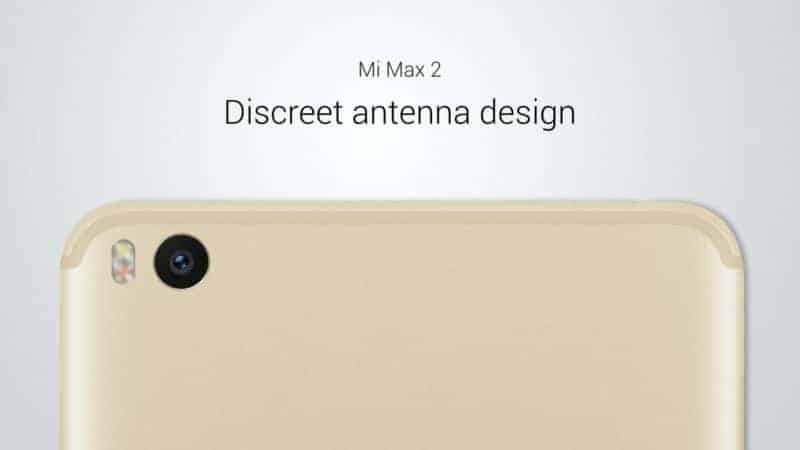 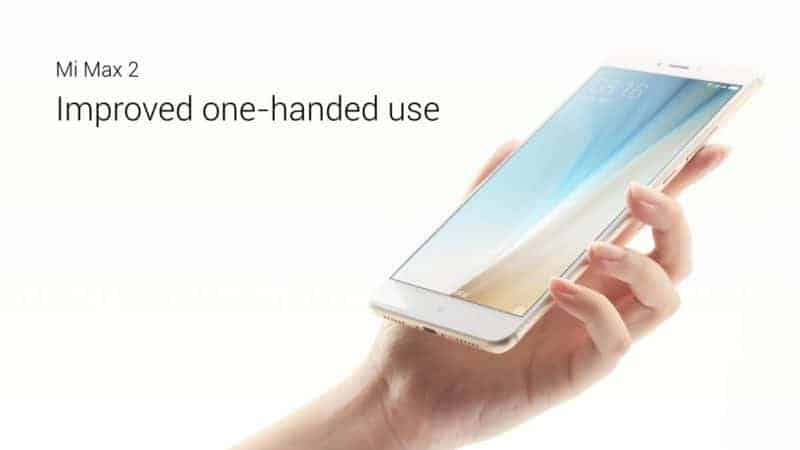 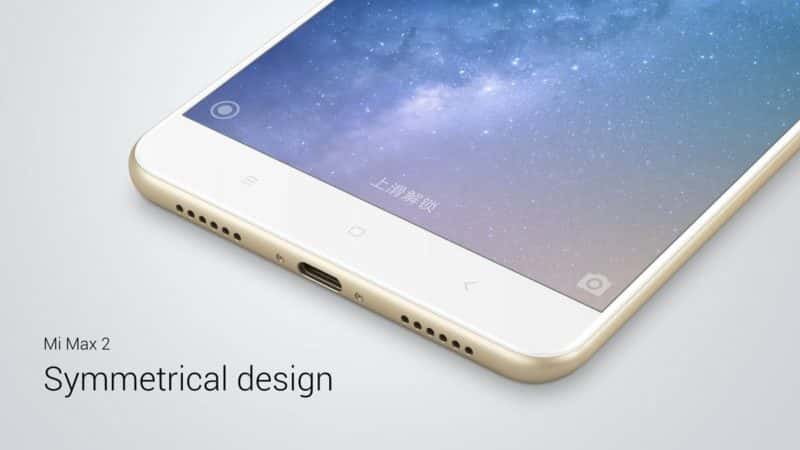 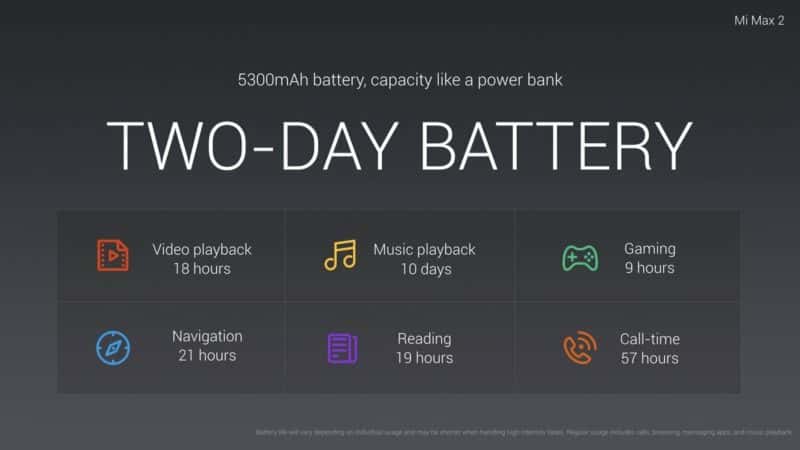 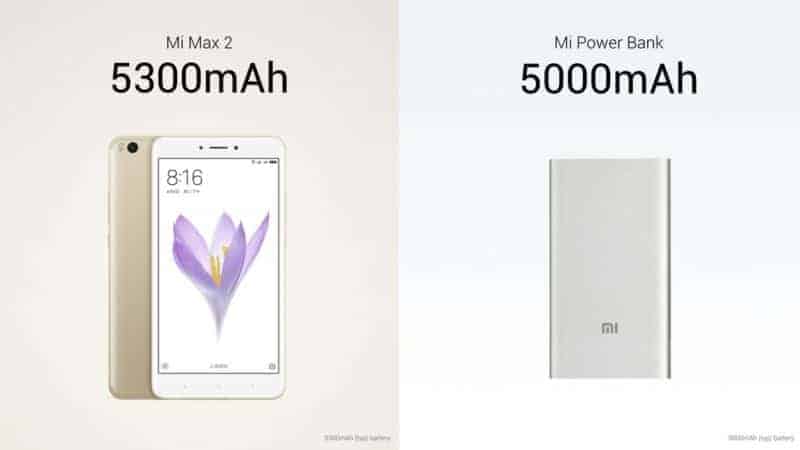 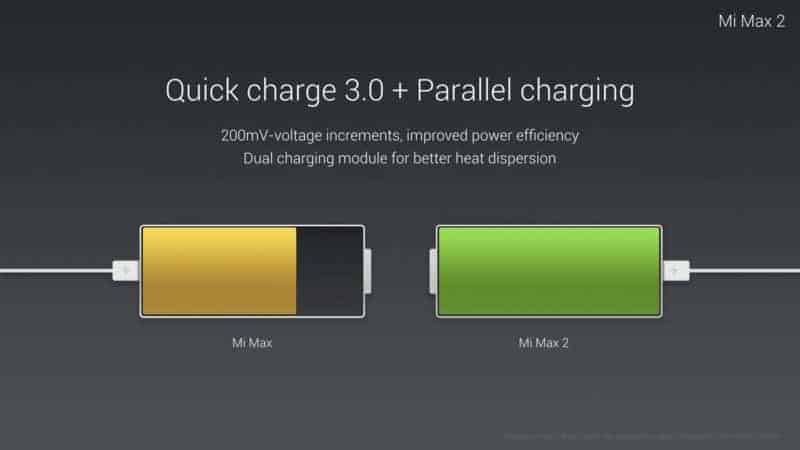 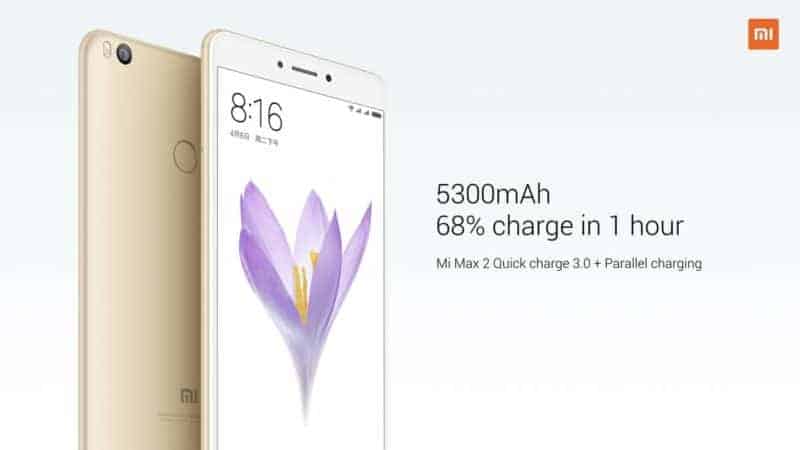 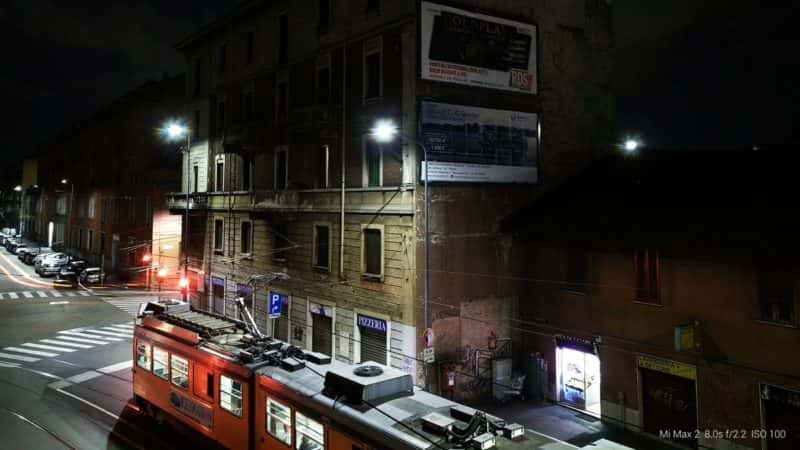 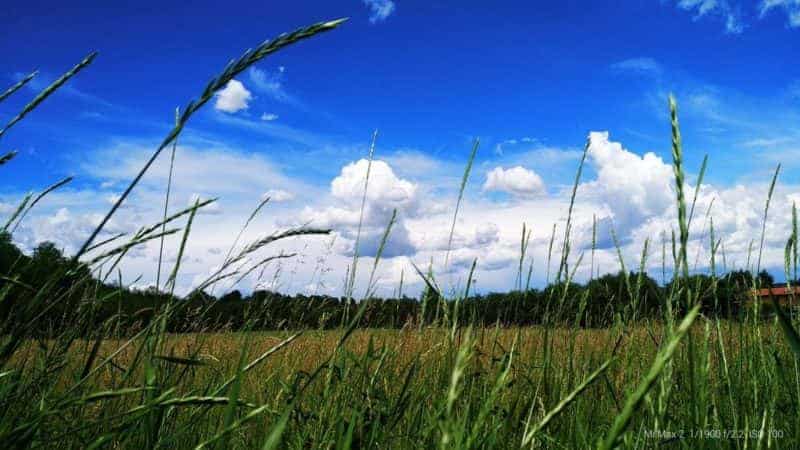 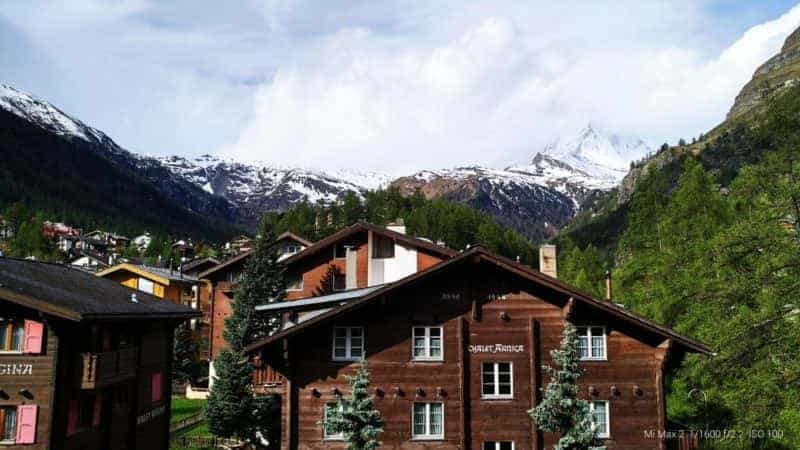 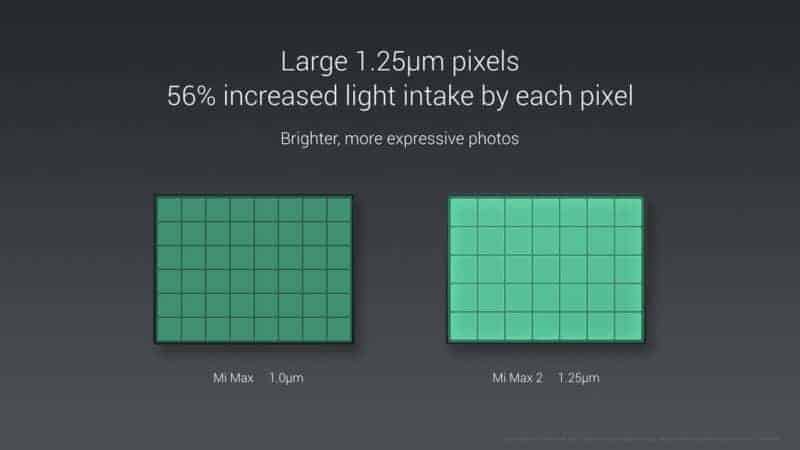 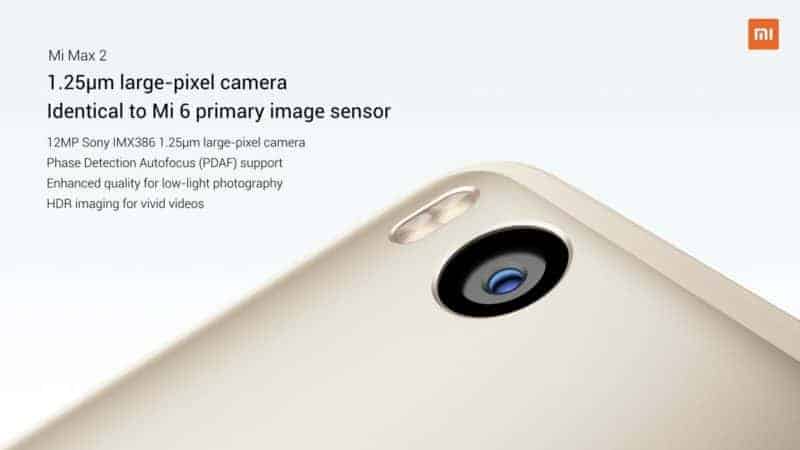 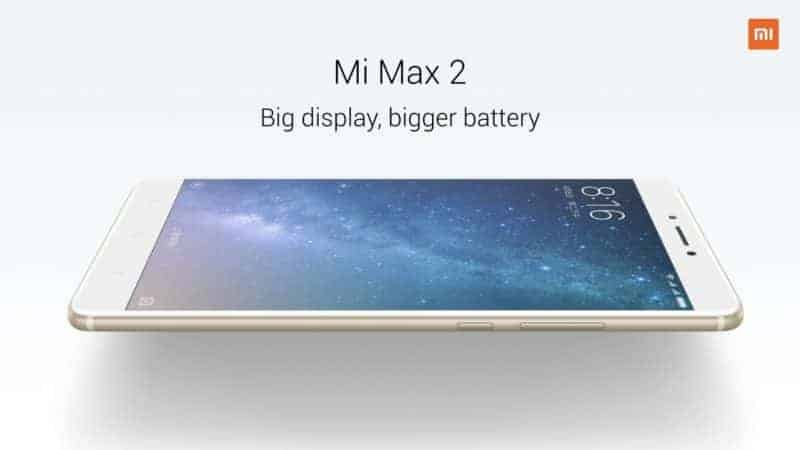 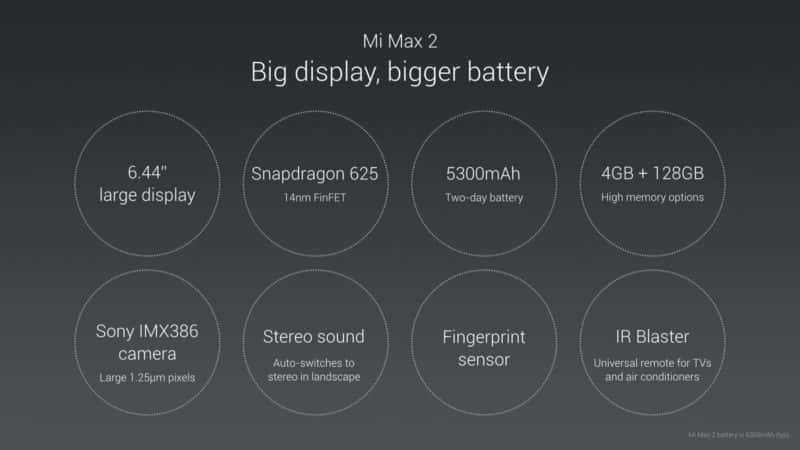 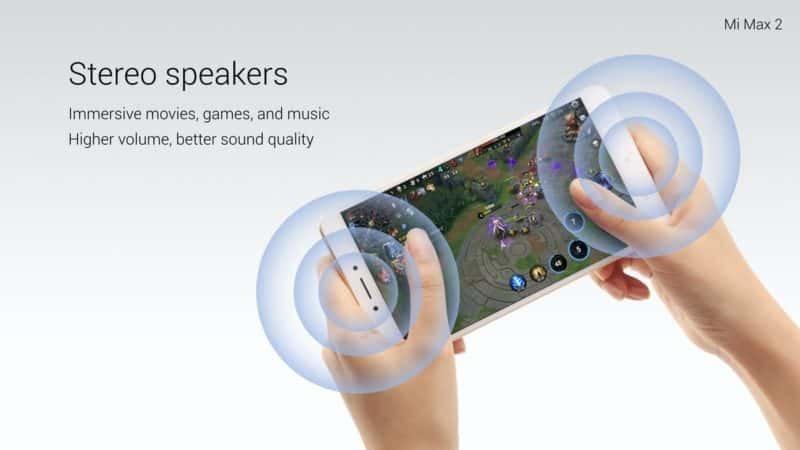 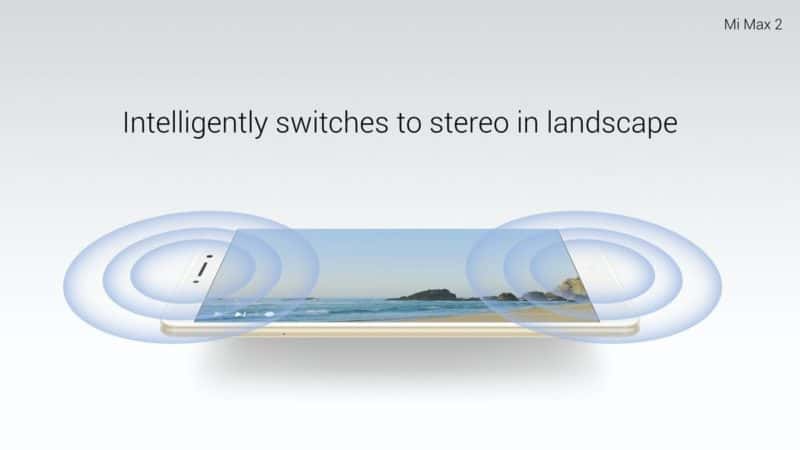 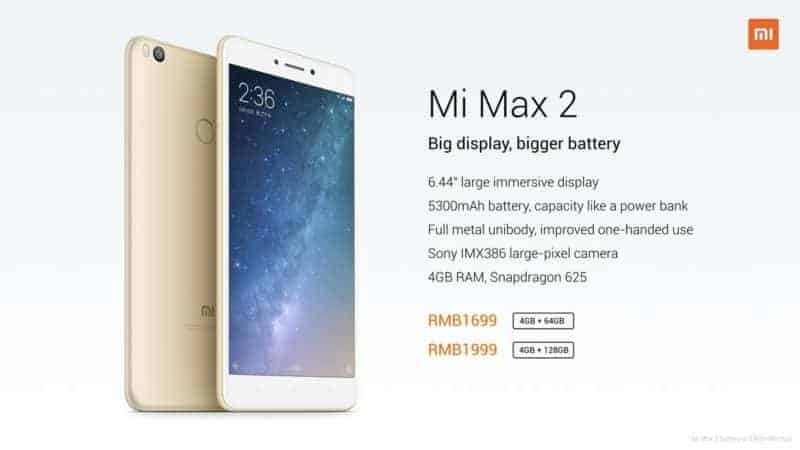 The post Xiaomi Mi Max 2 Is Official With A 6.44″ Display, 4GB Of RAM appeared first on AndroidHeadlines.com |.