The Xiaomi Mi Max 2 could launch alongside the Xiaomi Mi 6 on April 19, and the device just popped up online. If you take a look at the gallery down below, you’ll get to see the back side of the Xiaomi Mi Max 2, along with its top and bottom sides. This handset will be made out of metal it seems, and it will resemble its predecessor, at least its back side will. The phone’s fingerprint scanner will be placed on its back, and the Mi Max 2 will come with a single rear-facing snapper. This handset will sport a 3.5mm headphone jack on the very top, which gives us some hope that such a port could be available on the Mi 6 as well, despite the fact rumors have been pointing in the other direction. A Type-C USB port is placed on the bottom of the Mi Max 2, and two sets of speakers grills are flanking that port.

Now, the Xiaomi Mi Max 2 popped up on GFXBench earlier this month, and if that info is accurate, this phablet will sport the same display size as its predecessor. The Xiaomi Mi Max 2 is rumored to sport a 6.4-inch fullHD (1920 x 1080) display, 4GB of RAM and 128GB of native storage. Qualcomm’s Snapdragon 626 64-bit octa-core SoC will fuel this phablet, along with the Adreno 506 GPU for graphics. A 12-megapixel shooter will be available on the back of this phone, and a 5-megapixel shooter will be included on its front side. If GFXBench is to be believed, Android 7.1.1 Nougat will come pre-installed on the Mi Max 2, and on top of it, you’ll get Xiaomi’s MIUI 8 OS.

The Xiaomi Mi Max 2 will, next to its predecessor, be Xiaomi’s largest handset. This device is rumored to cost between 1,499 Yuan ($217) and 1,699 Yuan ($246) in China, though that’s only its rumored price point which surfaced recently, who knows how accurate is this info. The Xiaomi Mi Max 2, as already mentioned, is rumored to arrive alongside the Mi 6 which will be announced the day after tomorrow in India, but chances are we will see new leaked info before that actually happens, so stay tuned. 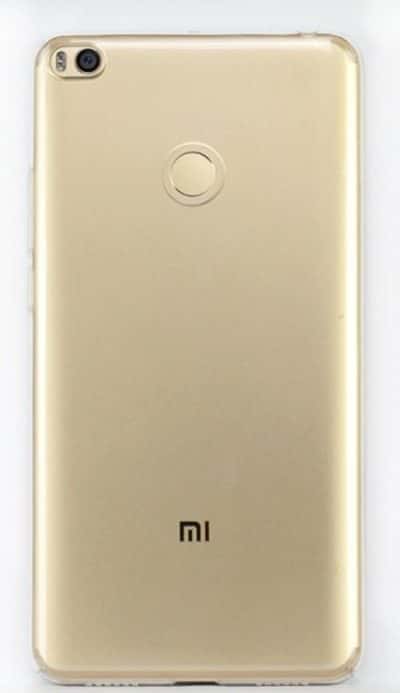 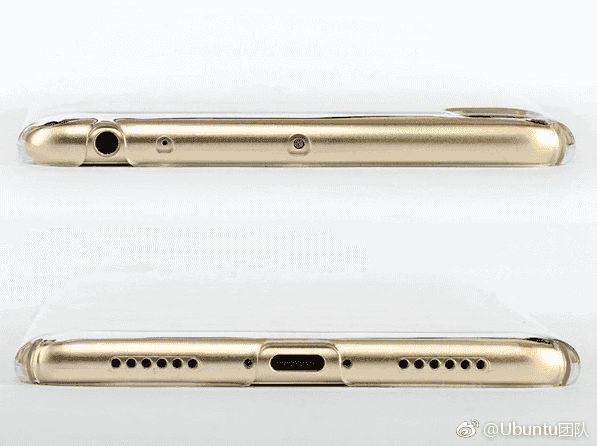