In Short: The alleged Xiaomi Mi MIX 3 and Mate 20 Pro front panels have just surfaced, and reconfirmed previous rumors, more or less. If you take a look at the provided images, you will notice that the Xiaomi Mi MIX 3 will be more or less bezels-less, its bottom ‘chin’ will be a hair thicker than the rest of its bezels, and the cutout for an earpiece is visible above the display. The Huawei Mate 20 Pro’s chin will be equally as thick it seems, while its display will be curved on the sides. The Huawei Mate 20 Pro will sport a display notch, though, as this image confirms, and that display notch will include quite a few sensors.

Background: The Xiaomi Mi MIX 3 will arrive with a sliding mechanism, similar to the one on the OPPO Find X, but the other way around, basically. The Xiaomi Mi MIX 3’s front-facing camera will be hidden away by the mechanism, and not its rear-facing cameras as on the OPPO Find X. This will allow Xiaomi to create such a phone with almost no bezel on it, once again, similar to the OPPO Find X. The device is expected to arrive in the near future, perhaps even before the end of this month. The Huawei Mate 20 Pro, on the other hand, will pack in all of its necessary sensors, an earpiece, and a front-facing camera in that wide notch at the top of the display, and it will have a lower screen-to-body ratio than the Mi MIX 3, considerably lower. The Mate 20 Pro will sport a curved display, though, unlike the Mi MIX 3. The Huawei Mate 20 Pro will be announced on October 16, along with its Mate 20 sibling.

Impact: The Xiaomi Mi MIX 3 will join the OPPO Find X when it comes to upping the game in the thin bezels department, and it will also sport a sliding mechanism which you’ll either love or hate, but it will be a really sleek-looking phone. The Huawei Mate 20 Pro will be one of the very few smartphones out there to sport a curved display, while it will also be the first smartphone to be fueled by Huawei’s all-new Kirin 980 64-bit octa-core processor, along with its sibling, the Mate 20. The Huawei Mate 20 Pro will, also, sport three cameras on its back, if the rumors are accurate, and Leica’s lenses will be included on top of them. 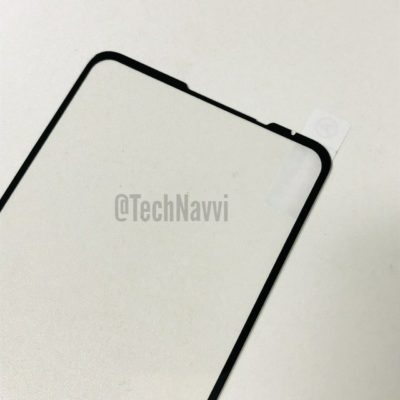 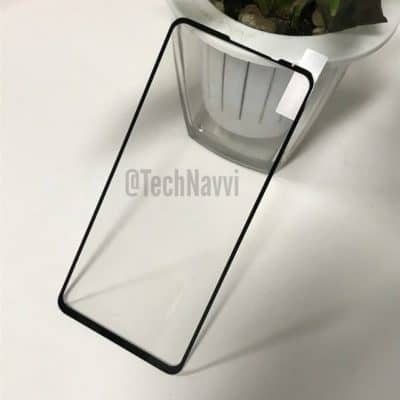 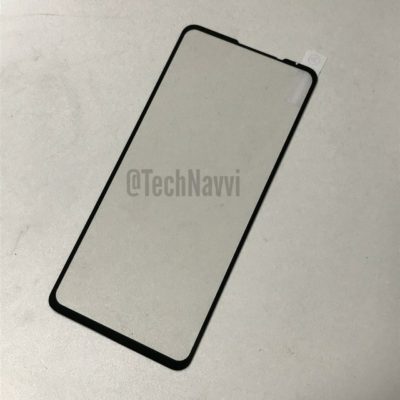 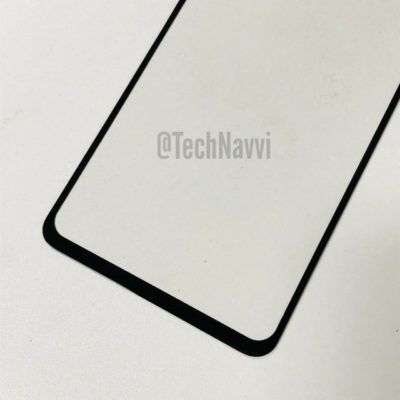 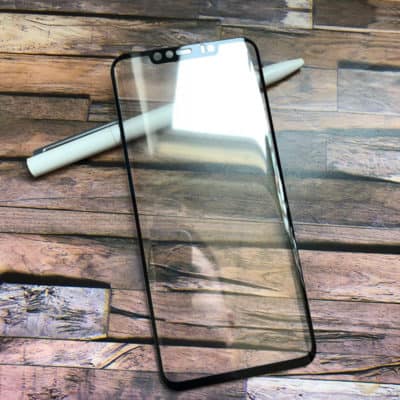 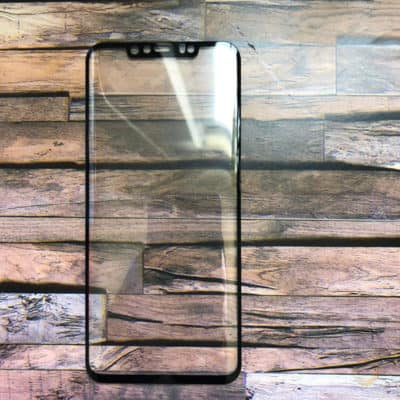 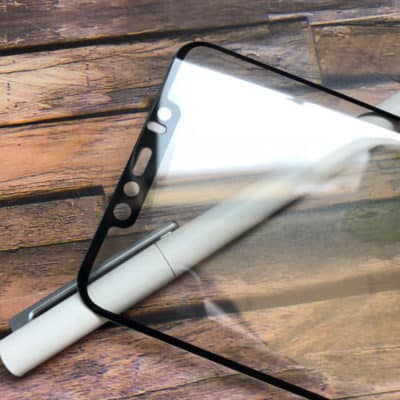