After months of waiting, Xiaomi is finally ready to bring its laptops to India. The Mi NoteBooks will be unveiled next week via an online event. As always, the company has started teasing its specs one by one to build up the hype.

Earlier this year, Xiaomi India confirmed its intentions of moving beyond smartphones and accessories and become a tech-lifestyle. This saw the launch of new audio products, home appliances and other connected devices.

Laptops have been a rather stagnant category in India, with a few legacy players having flooded the market with numerous offerings with very few differences between them. Xiaomi will hope to shake things up with its Mi NoteBook 14, while adding much-needed competition. It will make its global debut in India on June 11.

Xiaomi has already teased a few bits about the laptop. Some of its executives shared pictures of the box, which suggested the name of the device: Xiaomi Mi NoteBook Horizon Edition. There’s likely to be a regular edition too, at a lower price point. Manu Kumar Jain says that it will be an entirely new laptop making its global debut in India, and not a rebranded laptop from China. It will be a thin and light notebook with a focus on portability and battery life, as hinted by the recent tweets.

The entire design of the Mi NoteBook hasn’t been revealed yet, but based on what we’re seeing, it seems to be a sleek machine with a metal body. There is also no branding on the lid, but that could be for representative purposes.

It will have a pretty bezel-less display, which Ishan Agarwal says will span 14-inches across, putting it squarely in the ultra-book category. We expect it to have a standard Full HD resolution. Interestingly, one of the other images also showed that the laptop had no webcam over the display, which could mean that there will be none on the Mi NoteBook, or it will be placed along the bottom bezel. 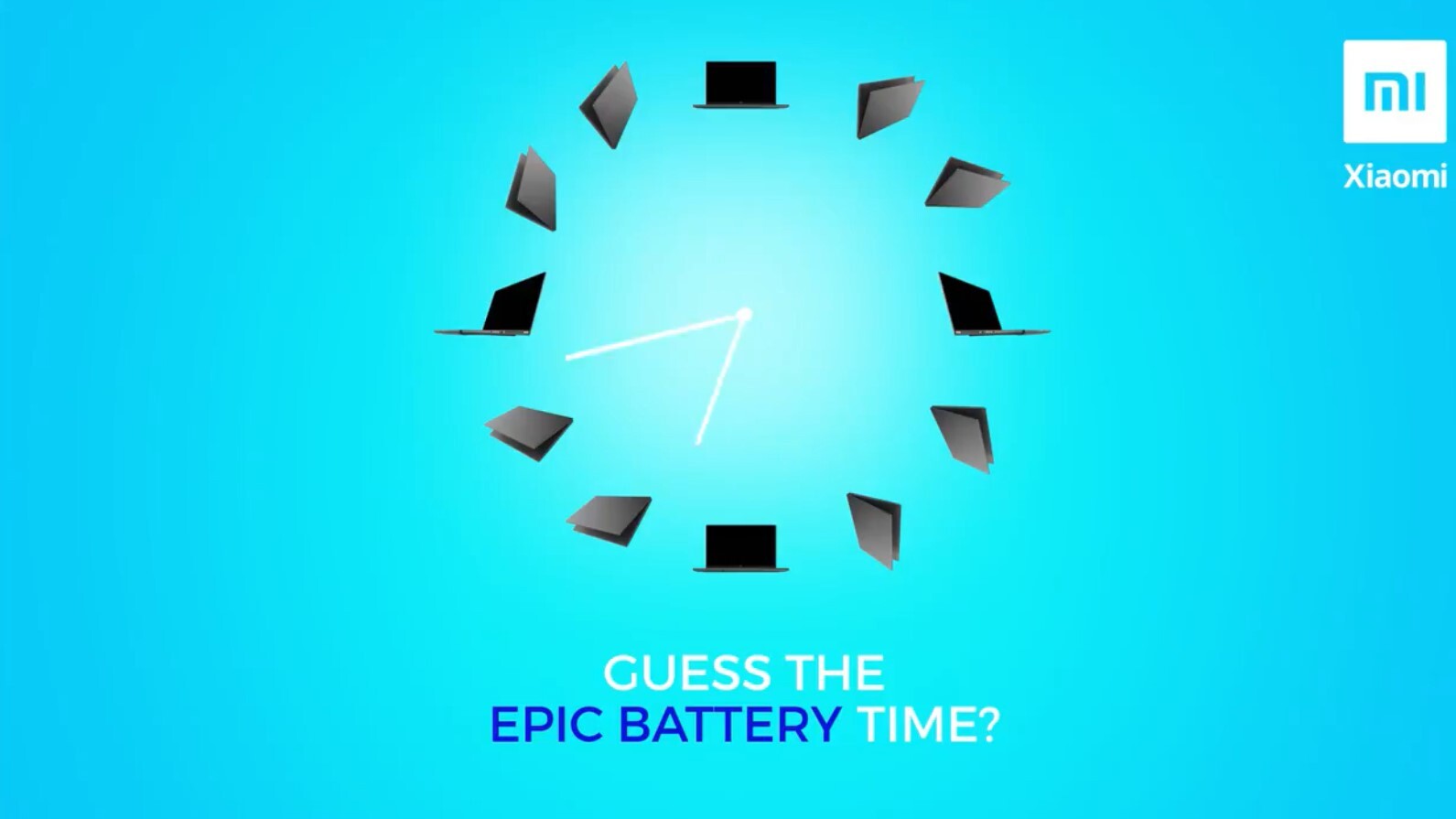 Xiaomi has also confirmed that the Mi NoteBook 14 Horizon Edition will be powered by the latest 10th gen Intel Core i7 chipset. The exact SKU is unclear as the portfolio includes close to 20 chipsets. Regardless, that will make it one of the first laptops with that configuration in India when it launches.

It will have an all-SSD storage implementation, making all operations and processes faster to boot and run. Details around the memory have not been shared, but we expect 8GB of RAM on at least some of the variants.

Things are not so clear in the graphics department. We doubt that the petite chassis will have a discrete graphics card such as an Nvidia GTX series card. Intel’s integrated Iris graphics will also seem underpowered with the i7 and SSD storage. This leaves us with dedicated graphics as the most likely option. Considering that the MX350 is a relatively new GPU and is yet to make its debut in India, we might instead get the MX250 GPU which is a very popular option on thin and light laptops.

Xiaomi India has also been teasing the laptop's all-day battery life, along with support for 1C fast charging. Specific numbers were not mentioned.

We expect there to be a couple of variants of the Xiaomi Mi NoteBook, with the top variant expected to be priced around the Rs 70,000 mark.