Chinese smartphone maker Xiaomi has posted the official renders of its upcoming budget device, dubbed as the Redmi 6 Pro on Weibo, a Chinese social media portal. Additionally, a Chinese website has also posted unboxing images of the device ahead of its launch.

Xiaomi is scheduled to launch the Redmi 6 Pro and the Mi Pad 4 in China on June 25. The specifications and an image of the device were revealed earlier when it was spotted on TENAA and now, the official renders and unboxing images have revealed the complete design of the device. 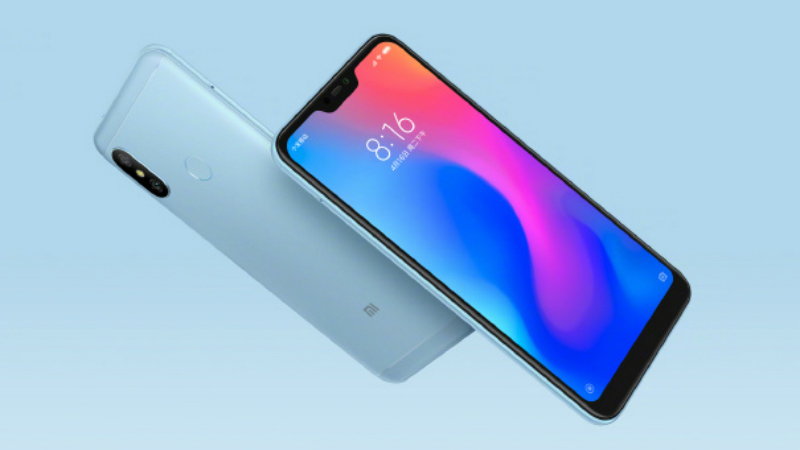 The Xiaomi Redmi 6 Pro looks similar to the Redmi Note 5 Pro at the back but at the front, it has a 19:9 notch display, making it the first Redmi device to feature a notch and the second device from Xiaomi with a notch after the Mi 8 series.

In terms of performance, the Xiaomi Redmi 6 Pro will be powered by an octa core Qualcomm Snapdragon 625 SoC coupled with Adreno 506 GPU. In terms of memory, the device will be available in two variants - 3GB RAM with 32GB internal storage and 4GB RAM with 64GB internal storage. The unboxing image from the Chinese website has revealed that the device will have a dedicated microSD card slot.