As promised, Xiaomi has just announced its Redmi 6 smartphones in China. The company has announced first two Redmi 6 phones, the Redmi 6 and Redmi 6A, its new budget offerings. Both of those smartphones are made out of metal, and they’re actually completely identical in terms of the design (save for the fact the Redmi 6 comes with two cameras on the back, compared to Redmi 6A’s single camera), the difference lies in their specifications. The Xiaomi Redmi 6 and 6A both feature a rear-facing fingerprint scanner, and a dual camera setup on the back. Both devices also have rather thin bezels, especially for budget phones, but those bezels are not as thin as on the company’s more expensive offerings, of course. All the physical keys are located on the right-hand side of the Redmi 6 and 6A, while a SIM card tray can be accessed from the left. 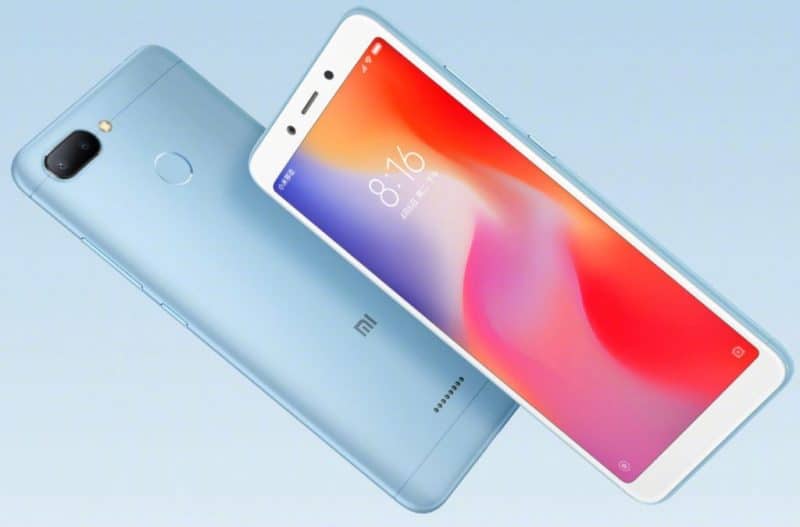 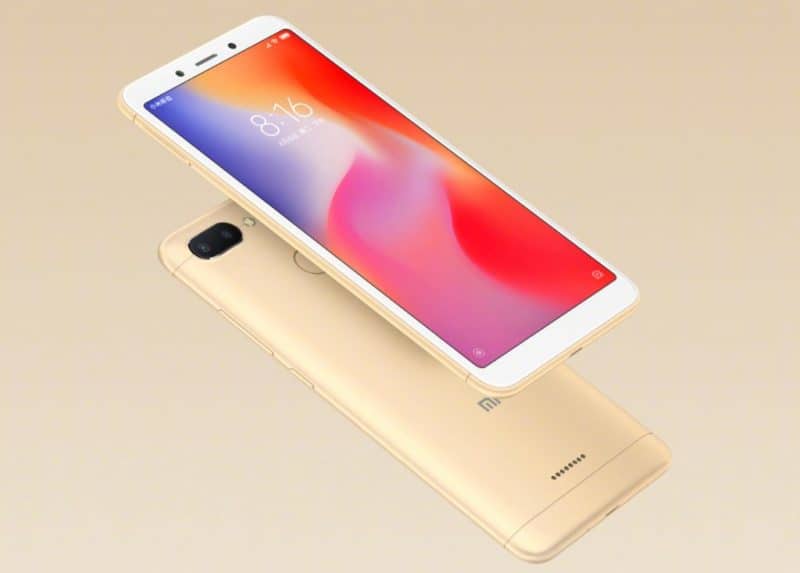 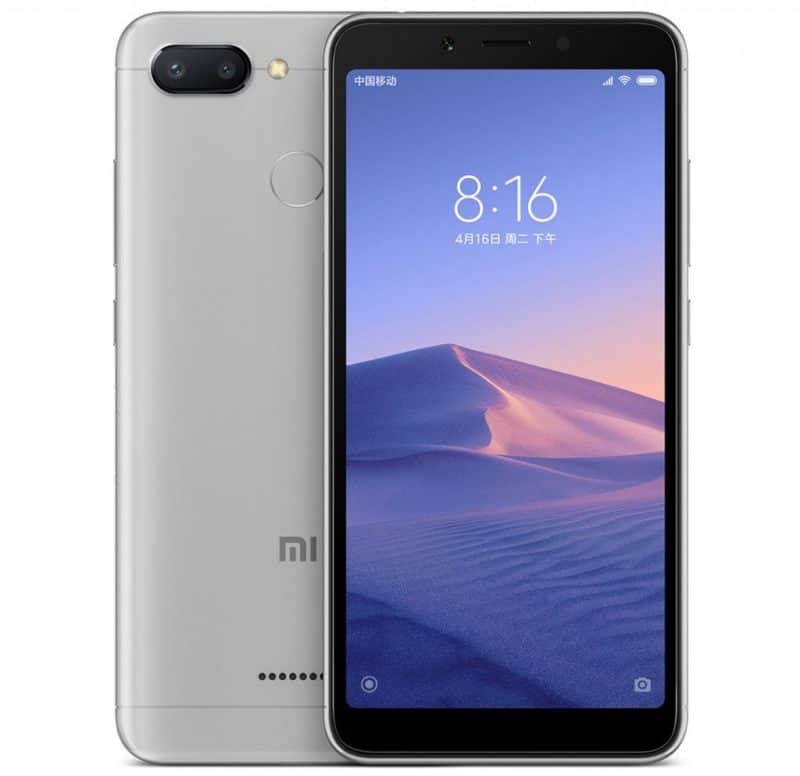 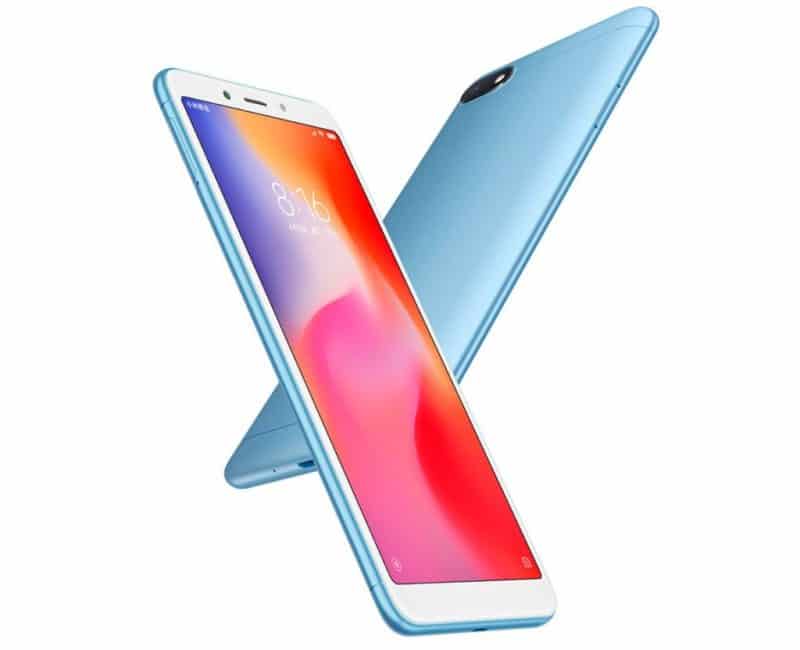