You Can Now Buy The Pebble Smart Watch From Amazon 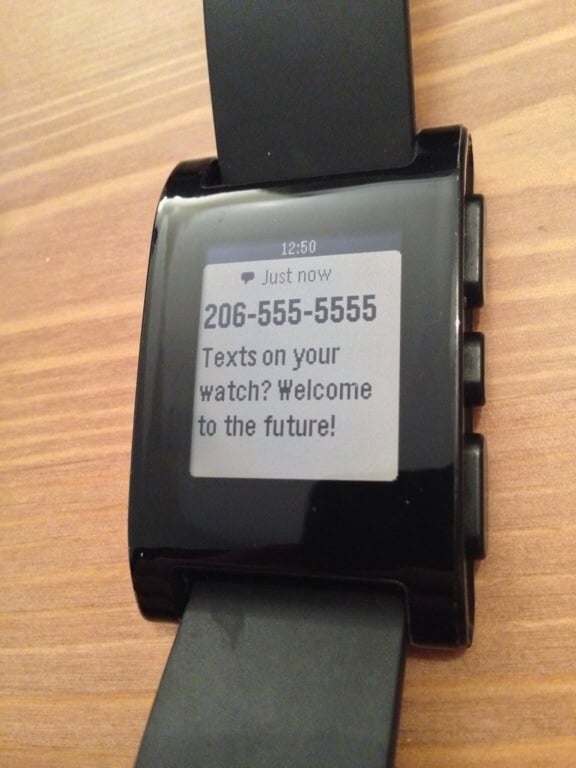 In a surprise move indicative of the product’s continuing success, Pebble can now be purchased from Amazon. Over at the online retailer, the e-paper smart watch, which can deliver iOS notifications “at the wrist,” carries a price tag of $148.99.

It’s significant that Pebble can be bought from Amazon, not because the retailer is offering the smart watch at a cheaper price, but rather because the change indicates that Amazon sees the product as being one worth offering. Though it has been said that Pebble has a definite expiration date (one that will coincide with the launch of Apple’s long-rumored iWatch), a revamped Pebble software development kit (SDK) and companion iOS app suggests that the product is here to stay.

Purchasing from Amazon has its share of benefits, especially if you’re a Prime subscriber. Of course, you can also purchase second-hand Pebbles through Amazon, and the smart watch is available from Best Buy, AT&T, and directly from Pebble’s website.

Back in September, we published a lengthy hands-on review of Pebble, and concluded that despite the impending emergence of competing products, “if you take a chance on Pebble now, we dont think youll be disappointed.” Plus, since Pebble added full support for iOS 7 notifications, iDevice users have another major reason to pick up the smart watch.

If you’re interested in purchasing Pebble from Amazon, the product is available for $148.99.

You Can Now Buy The Pebble Smart Watch From Amazon is a story by AppAdvice.com
AppAdvice - iPhone, iPad, iPod, App Reviews + News
Get the latest tips & apps for your Smartphone