You can still pre-order the Xbox Series S on Amazon 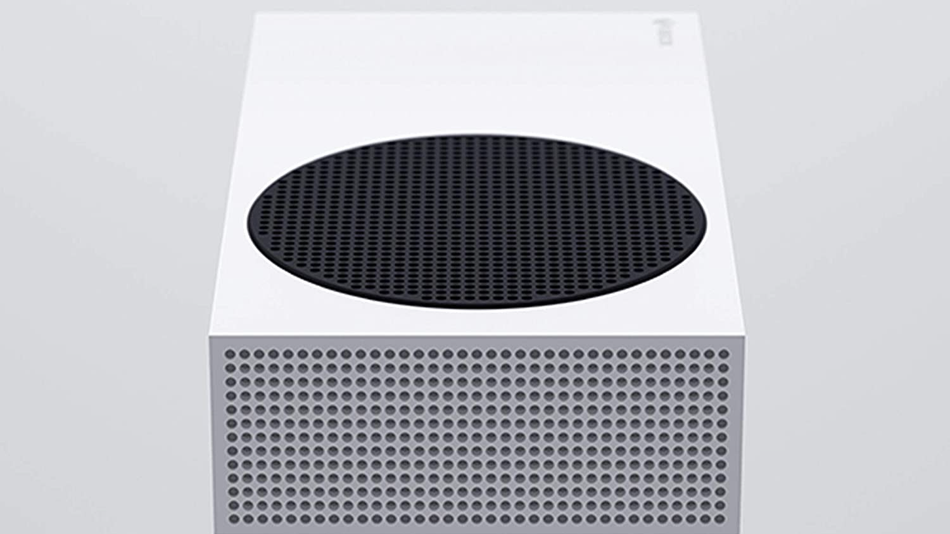 We're going to keep this short and sweet, because when a new console becomes available to pre-order, stocks don't tend to last very long. We're looking at you, PS5.

SEE ALSO: 7 of the best gaming headsets for the PS4

The Xbox Series S is still available to pre-order for £249.99 on Amazon, and will be released on Nov. 10. The Xbox Series S is the smallest and sleekest Xbox console ever, with the speed and performance of a next-gen, all-digital console at an accessible price point.  Read more...