Is Your Galaxy S7 Safe? 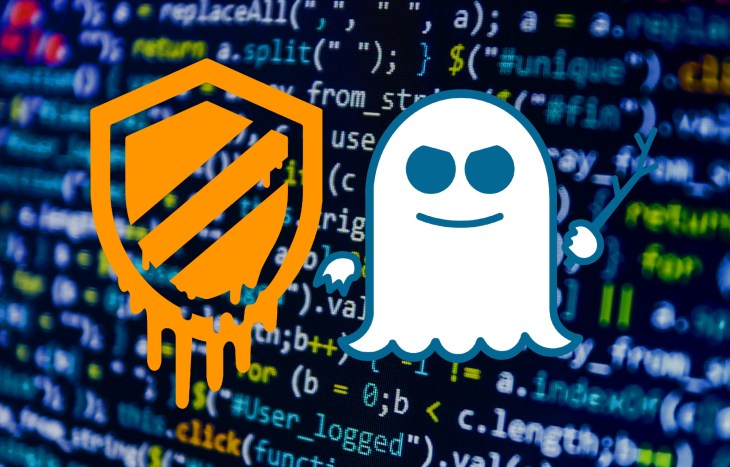 The Galaxy S7 is quite an old phone now, but a huge number of people all around the world are still using it and fondly so. Unfortunately, Austria's Graz Technical University has found in their research that the Galaxy S7 is not safe from the infamous Meltdown vulnerability. It was established previously that Samsung smartphones were immune to this particularly dangerous susceptibility which lets hackers spy on people's private data on computers and smartphones. It isn't so as it turns out, because the flaw is apparently embedded in the Galaxy S7's microchip.

Samsung has confirmed that they have indeed pushed out an update to patch the vulnerable smartphone models against the Meltdown hack in July. Even if there are a few models left which have not yet received the July patch (which apparently has the Meltdown patch), they will receive the update any time now. The more worrying news is what researcher Michael Schwarz told Reuters; "There are potentially hundreds of millions of phones out there that are affected by Meltdown and may not be patched because the vendors themselves do not know."