YouTube Music Can Alert You To Your Liked Playlist Changes 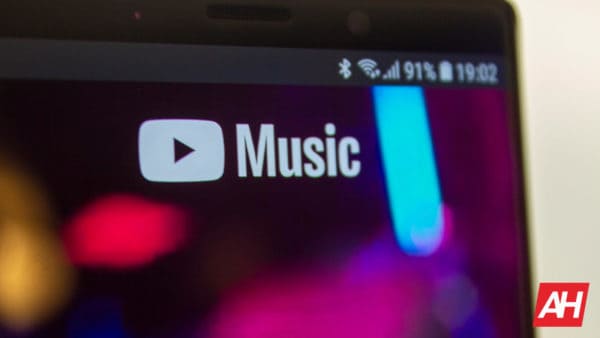 Recently YouTube Music received an update that enabled the ability for it to send you an alert if any changes were made to a playlist you liked.

According to 9To5Google this happened sometime within version 3.61 and 3.69 of the app. This is also a toggle that you can turn on and off. So it's not something that you need to use. As is the case with many features across Google's suite of applications.

Obviously, if you create your own playlist then you won't get an alert like this from YouTube Music. You'd have no need for it. Since you personally made the changes. But you can't always control when changes are made to curated playlists that are chosen by the service itself. And that's where this comes in handy.

If you keep this feature toggled on, know that the alerts will come in every single week.

This is because the playlists are updated weekly by YouTube Music. These constant curated changes are part of how the app tailors your personalized listening experience. As you listen to more music in the app it learns more about what you like.

So when the times comes to push through a playlist update, it can use that extended information to bring in some changes to your liked playlists. If there need to be any in the first place.

It isn't likely that every playlist will get a change. For example, playlists that you haven't listened to in a while might not change if you haven't been listening to any music that fits into that genre. Which would probably prevent any alerts from coming through.

If you're switching over your playlists from Google Play Music, then you may get quite a few of these alert notifications at first as the app gets better at understanding what you like.

You can always toggle these notifications off though if they're coming in too often for your liking. Playlists will still change, you just won't get notifications for them.

To access this toggle, whether for turning it on or off, head to your settings. Then towards the bottom you'll see a toggle for Playlist Update Notifications. It'll sit right below the toggle for Recommendation Notifications. Both of which are near the bottom of the settings menu.

The post YouTube Music Can Alert You To Your Liked Playlist Changes appeared first on Android Headlines.