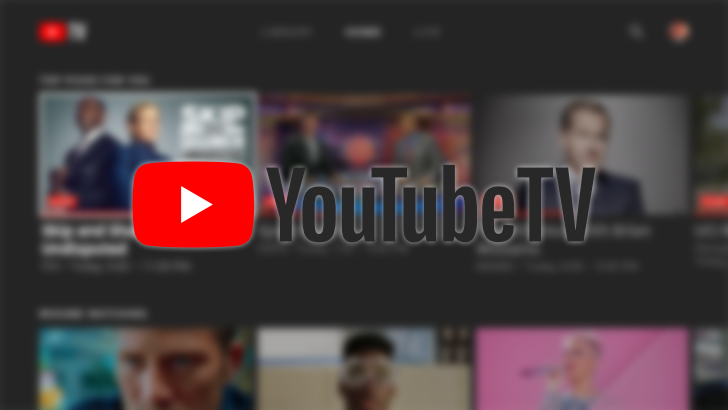 You don't mess with soccer hooligans, so YouTube TV is looking to make it right after an outage during the World Cup earlier this week. Many of those affected by the outage say they've received emails from YouTube that promise a week of free service as compensation. That's not bad for a rather brief interruption.

If you were watching the match when service cut out on Wednesday, check your email for a notice from YouTube. The email should promise a week of service, which will be confirmed in a follow-up email. The free week of service should work out to about $10 under current rates or closer to $8.75 for those on the grandfathered cheaper plan.

It's unclear if only those who complained got the email or if it will come to everyone who was affected. Irrespective of the service credit, the email reminds everyone that the full game (England v Croatia) is available for replay. It'll be in your library completely uninterrupted.