The latest update for Zombies, Run! has arrived in the Play Store. This update brings the game to v3.0.3. But a bit more important is what that means -- season 3 has arrived with 60 new missions. There is also a bit more including a new look and a new statistics view.

While the changes in design are welcomed, and look nice, we are a bit more excited about those new missions. The first three missions from season 3 can be played for free. From that point you will have to purchase the season pass -- which can be done in-app. The season pass typically sells for $7.99, however the folks at Six To Start are currently offering it for $5.99. 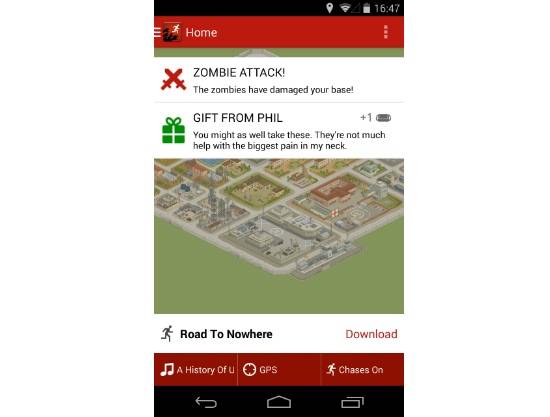 If you've been using Zombies, Run! you may have already completed season 2. But those who are new(er) can grab an all access pass for $11.99. That pass includes all of season 2 and season 3 as well as the race missions.

"You tie your shoes, put on your headphones, take your first steps outside. You’ve barely covered 100 yards when you hear them. They must be close. You can hear every guttural breath, every rattling groan - they’re everywhere. Zombies. There’s only one thing you can do: Run!"

You can find Zombies, Run! in the Google Play Store.