The successor to last year’s well-received ZTE Axon 7, the ZTE Axon 7s, is now hitting the stores in China. ZTE announced the device last April but the Chinese electronics company did not provide much information about the handset. The company decided to keep most of the features of last year’s flagship and then introduce some minor spec bumps to produce the ZTE Axon 7s. However, there are still some key changes implemented by the Chinese electronics firm to differentiate the two smartphones. One of the few things that should set the two devices apart at first glance is the presence of a dual rear camera setup. The rear cameras are equipped with one 20-megapixel Sony IMX350 sensor and one 12-megapixel Sony IMX368 sensor. In contrast, the device’s predecessor only had a single rear camera which is equipped with a 20-megapixel sensor.

Aside from the changes made to the smartphone’s camera, the ZTE Axon 7s had some minor improvements in the internal hardware compared to its predecessor. One of the key changes made to the internal hardware of the ZTE Axon 7s is the upgrade of the device’s chipset to the Snapdragon 821. While it is not the latest flagship chipset offering from Qualcomm, it is still powerful enough to deliver high frame rates in games and reduce lag in the device’s user interface. The device’s internal storage has also been upgraded from the predecessor’s 64GB of storage to a much more spacious 128GB. There is also a slight increase in the battery capacity, with the ZTE Axon 7s now sporting a 3,400mAh battery. 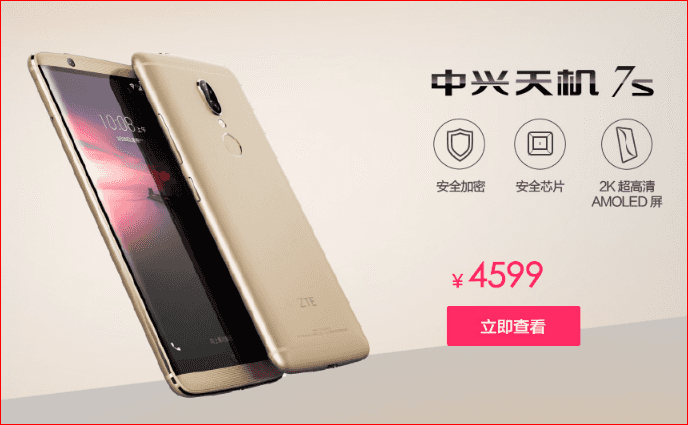 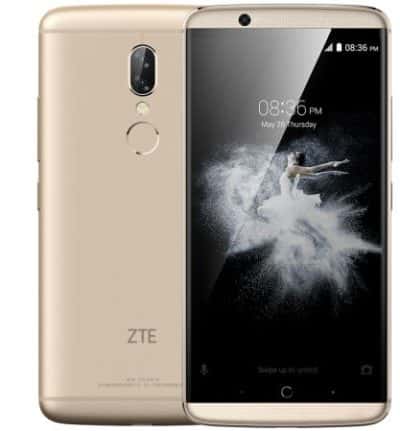 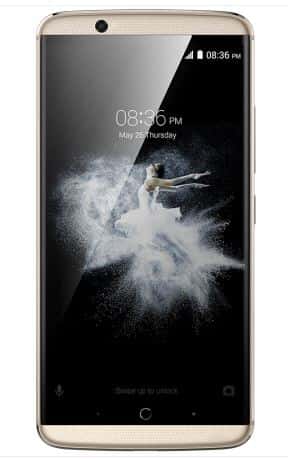 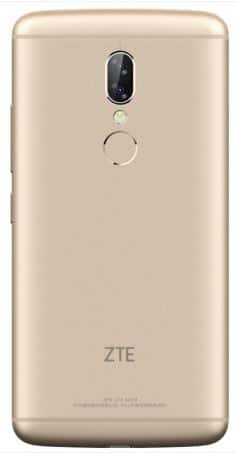