Another smartphone from the Chinese manufacturer ZTE, named the ZTE Blade 521, has just accomplished the FCC certification process. The latest ZTE handset to be certified has support for GSM, UMTS, and LTE networks. However, the LTE bands supported are quite limited, as the handset can only connect to LTE networks on bands 2, 4, 5, 7, and 28. The handset also supports Wi-Fi and Bluetooth connectivity, allowing the user to connect wirelessly to networks and peripherals. As the device has GPS capabilities, the handset can be used by its owners for navigation. The smartphone also has two diversity antennas that could either choose the strongest signal or combine all the received signals to improve signal reception.

There is no definite word regarding the internal specifications of the phone but markings on the chipset and labels within the device provide clues on the device’s hardware. For the battery, the phone is equipped with a 2,400mAh battery, which can be replaced easily just in case the battery is already depleted. Based on the chipset markings, the device is powered by a Qualcomm MSM8909 processor, which is also known as the Snapdragon 210. This chipset is comprised of a quad-core ARM Cortex A7 CPU and an Adreno 304 for the graphics.

Meanwhile, the user manual of the ZTE Blade 521 has detailed the external hardware of the device. At the front of the device, a front flash, an earpiece, proximity and light sensors, a front camera and an indicator light are found above the display. Below the display, we can see capacitive buttons designated for the home, back, and recent apps functions. At the right-hand side of the device, we have the volume rocker and power button while the left-hand side is devoid of any keys or slots. On top of the device is a headphone jack while at the bottom of the device, users could find a microUSB port for charging and data transfers along with a microphone. At the back of the device, we have a rear-facing speaker, a rear camera, and a flash. The removable backplate does not only provide users access to the battery but also to a single nano-SIM card slot and a microSD card slot. It is not yet clear on when the device will be available in the United States and how much will it cost. However, interested consumers should expect a US release soon based on this recent FCC certification. 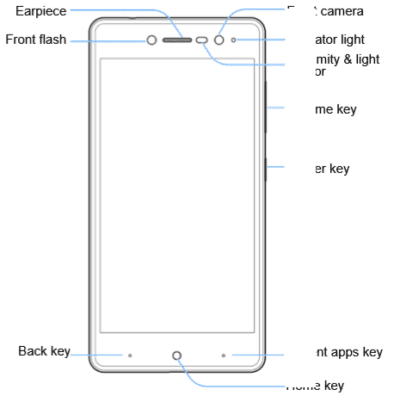 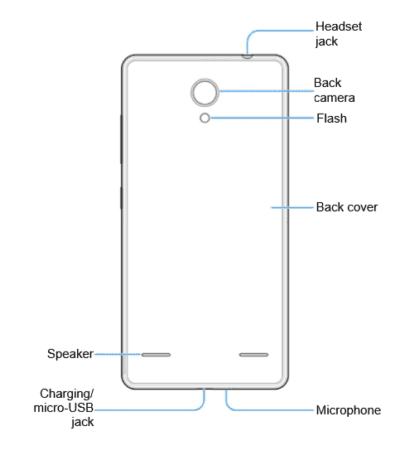 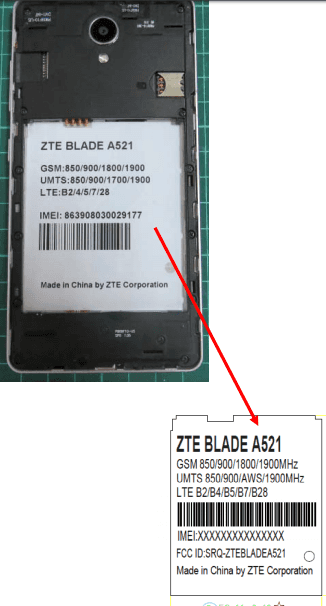 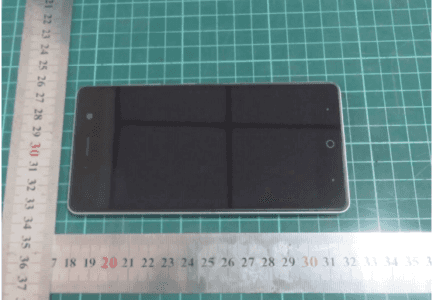 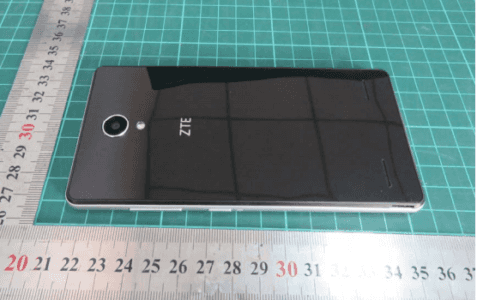 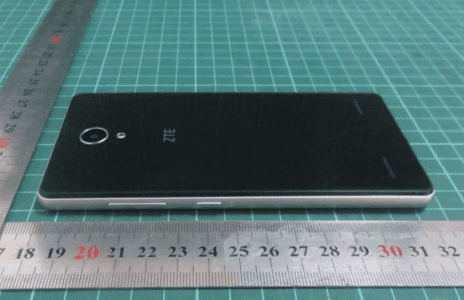 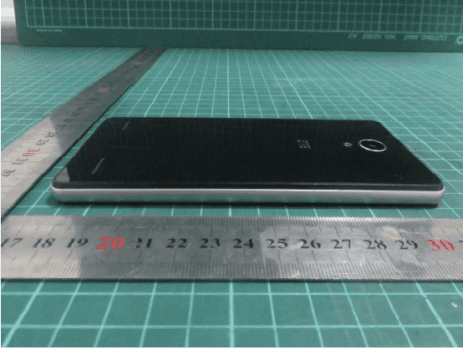 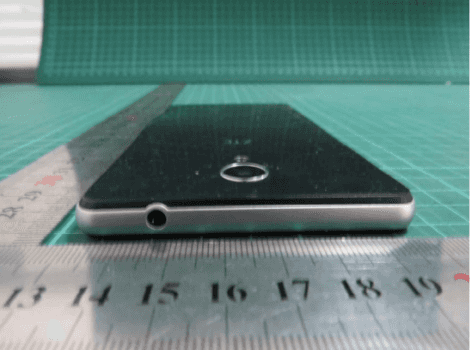 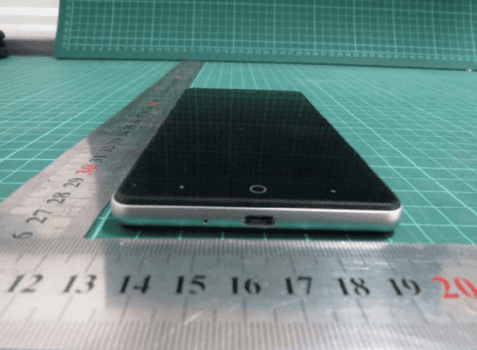 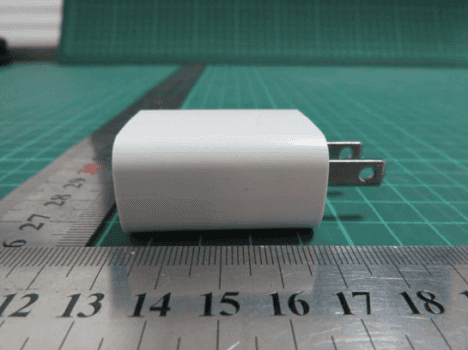 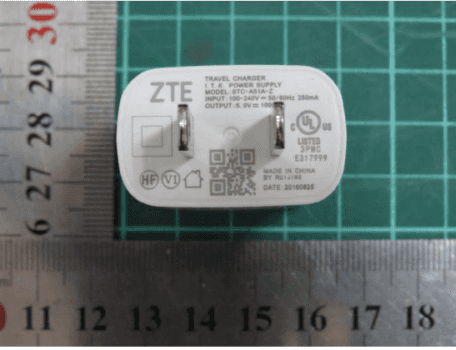 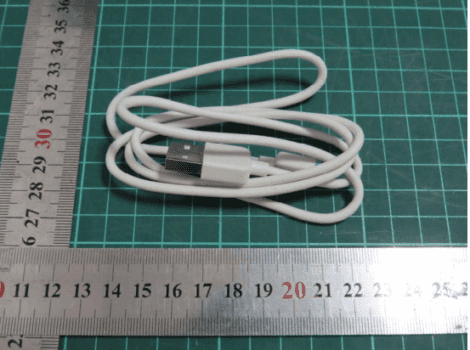 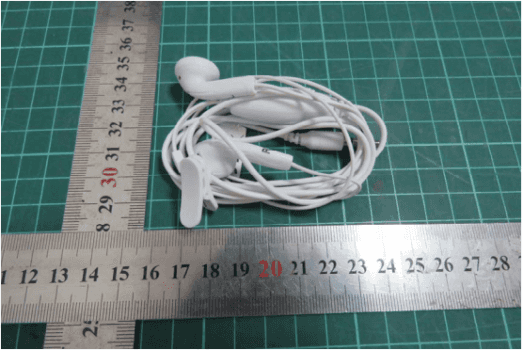 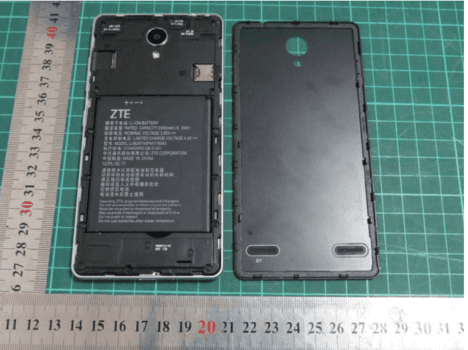 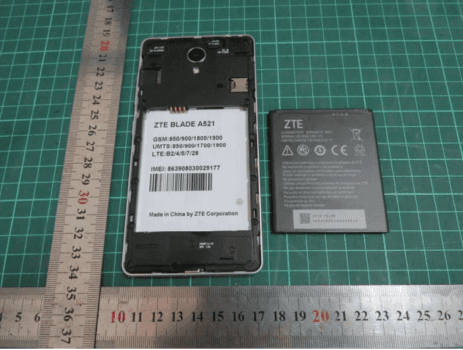 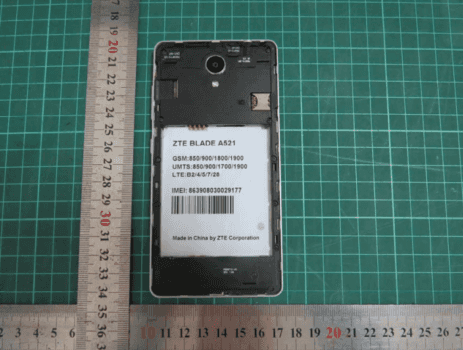 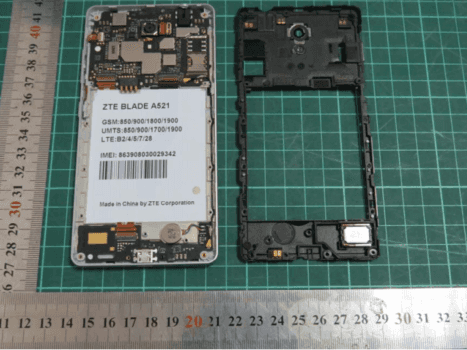 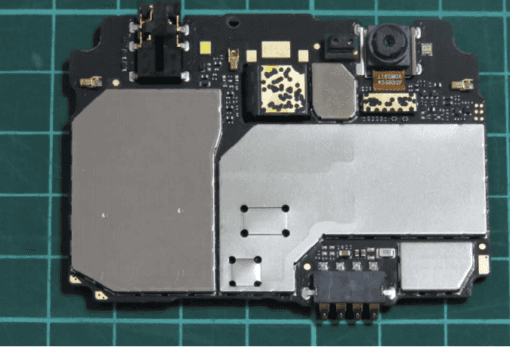 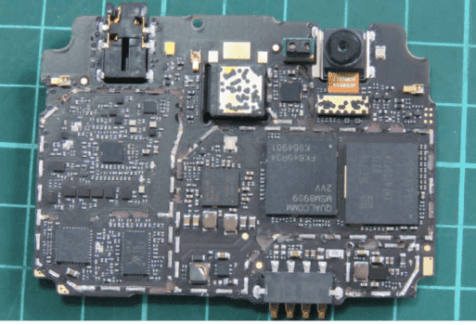 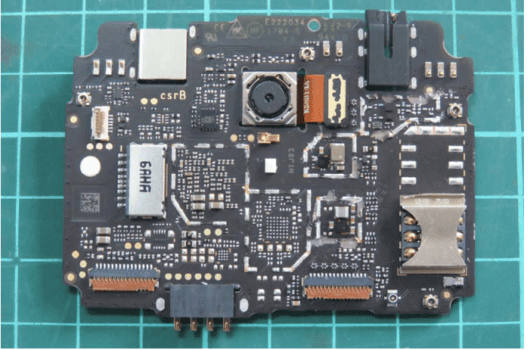 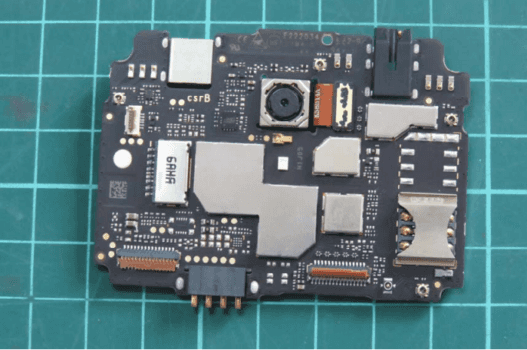 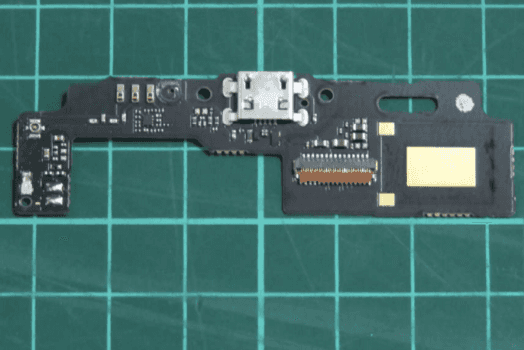 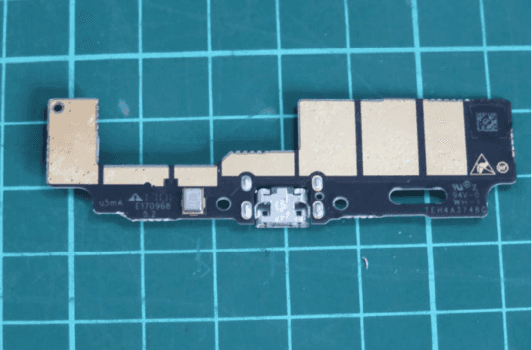 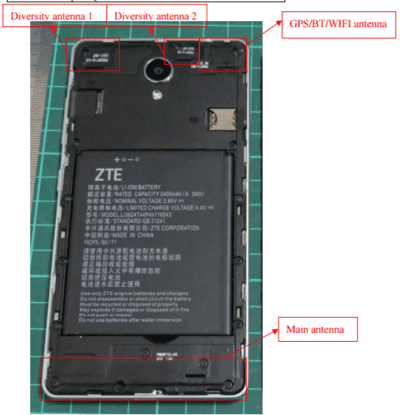