ZTE Blade A320 Smartphone Gets Certified By The FCC

A new handset from the Chinese manufacturer ZTE, the ZTE Blade A320, has made it through FCC certification. According to its FCC filings, the smartphone supports GSM, WCDMA, and LTE networks, with the handset capable of connecting to LTE networks on Bands 2, 4, 5, 7, and 28. The device also supports 2.4GHz 802.11b/g/n Wi-Fi connectivity, which should be enough to connect to the wireless networks found in houses and in public places. In addition, the handset also supports Bluetooth Low Power, which can be used to connect the device with wireless peripherals

The back of the ZTE Blade A320 is removable, and removing the back gives users access to a single microSIM card slot and a single microSDXC card slot. The 2200mAh removable battery included in the device is quite small and may be easily depleted. At least, the removable battery allows users to replace the battery once it is depleted. While there is no word on the device’s internal storage or RAM size, the device is likely powered by a Qualcomm Snapdragon processor, as seen in the handset’s user guide and the markings found on the chipset.

Among the other documents submitted by ZTE as part of the certification process is the device user guide, which provided comprehensive details on the external hardware of the smartphone. At the front of the device, a front camera is found above the display along with a proximity and light sensor, front flash, indicator light and an earpiece. Below the display is the capacitive home, back and recent apps keys. At the right-hand side of the device, we can see the power key and a volume rocker. At the back of the device, we have a rear camera and below it is the rear flash. The speakers are also found at the back of the device, which may not be the optimal placement for content consumption. At the top of the device is a headphone jack while at the bottom, users can find both the microUSB port for charging and data transfer and a microphone. The recent FCC certification signifies a possible US release of the ZTE Blade A320, so interested owners could expect more information regarding the device availability and pricing soon. 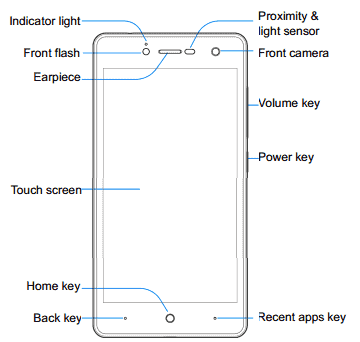 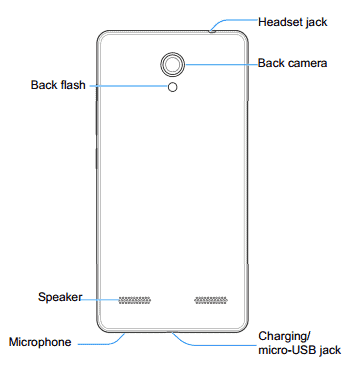 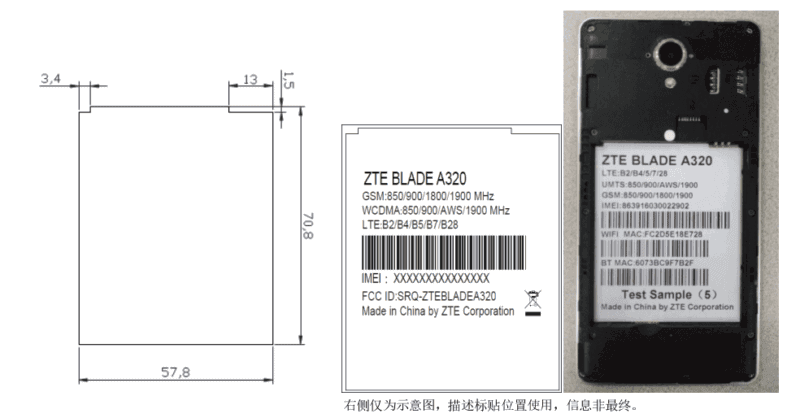 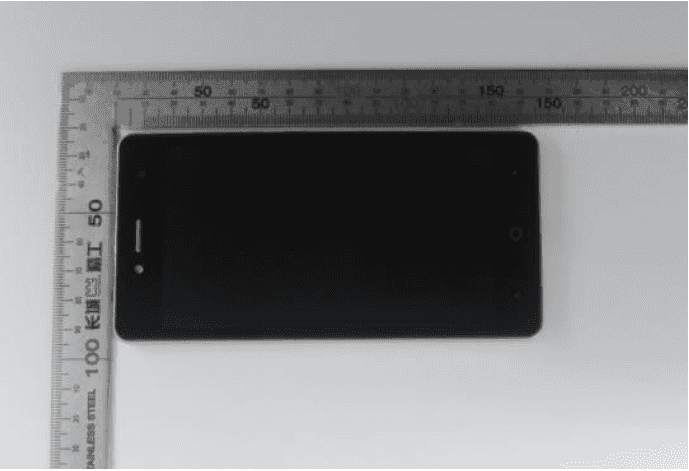 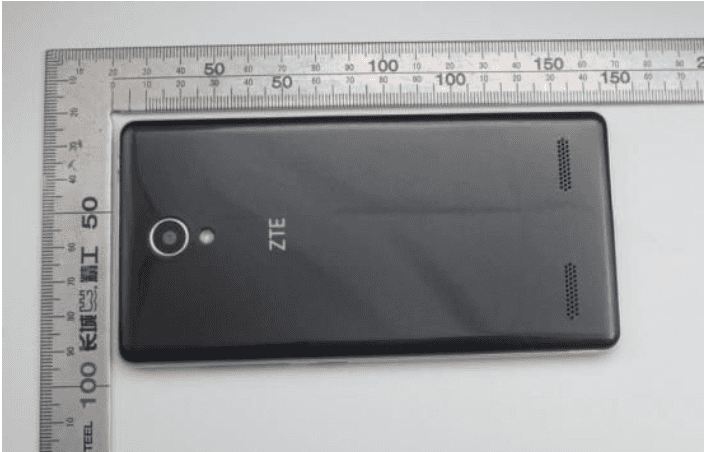 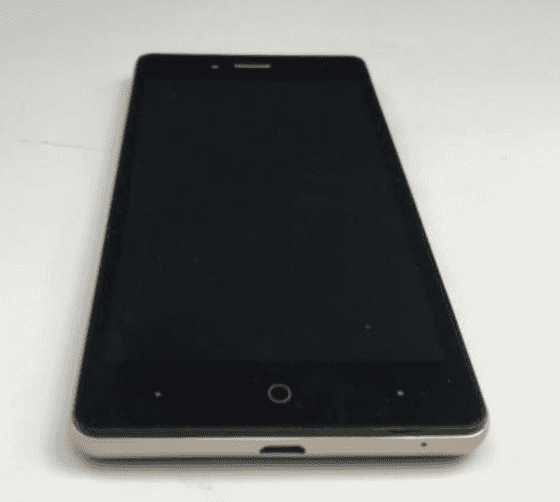 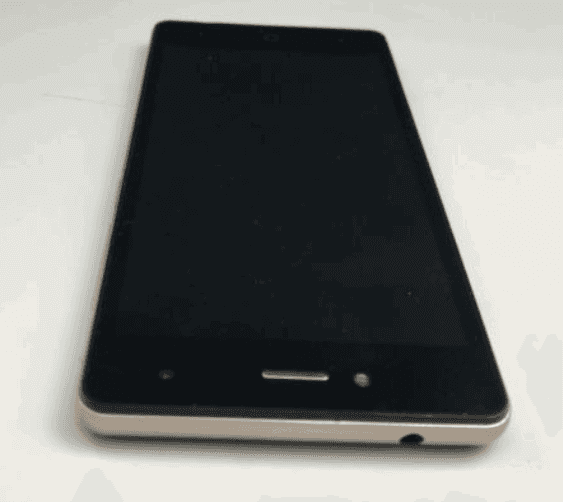 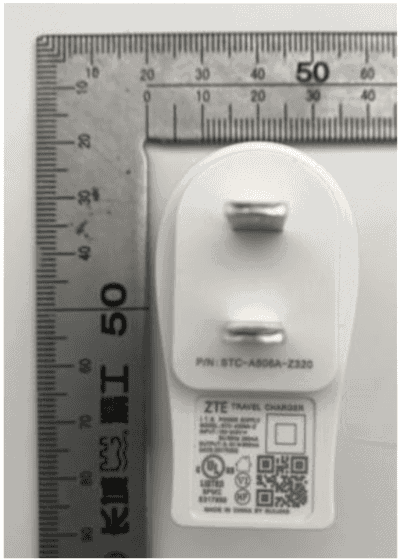 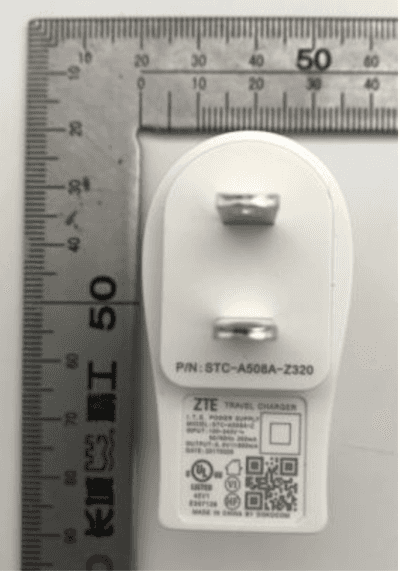 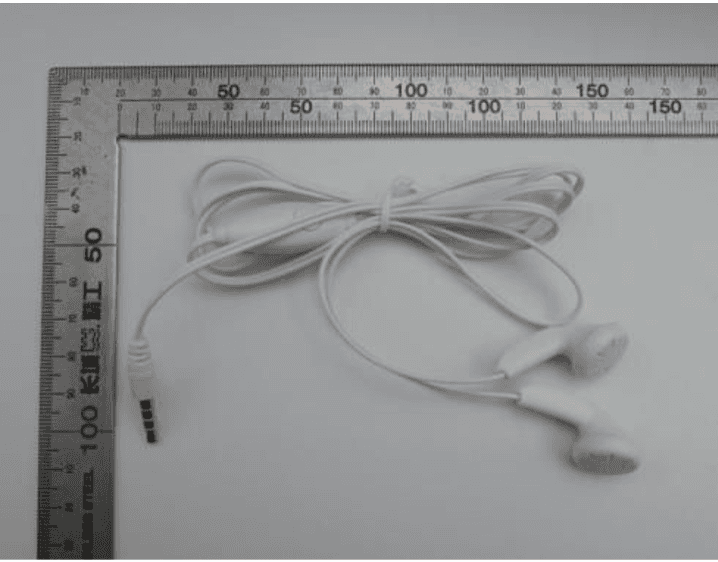 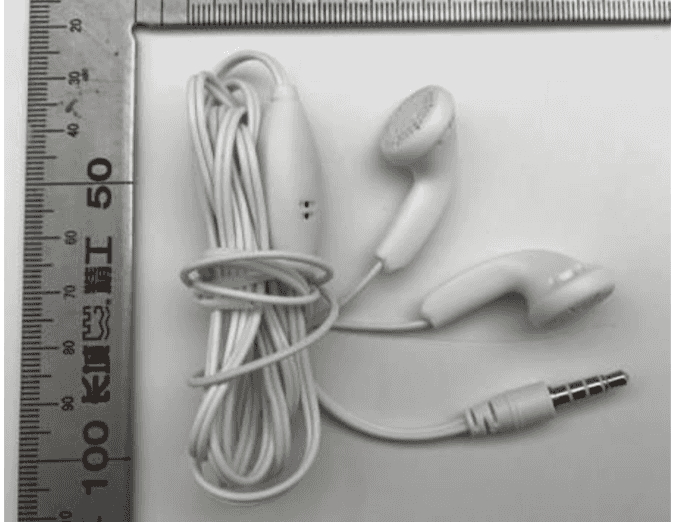 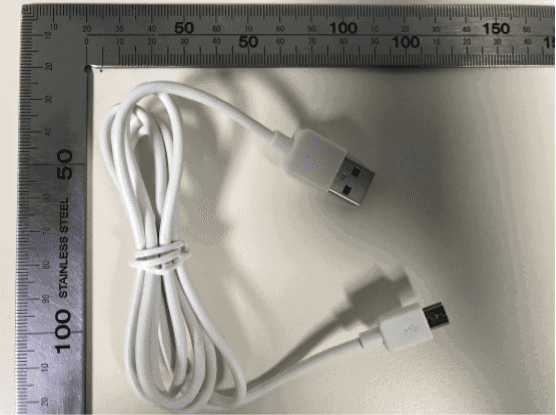 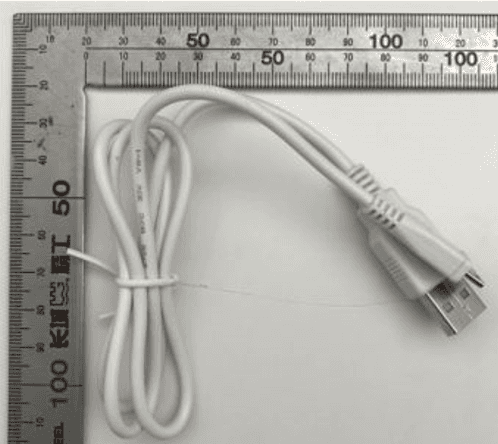 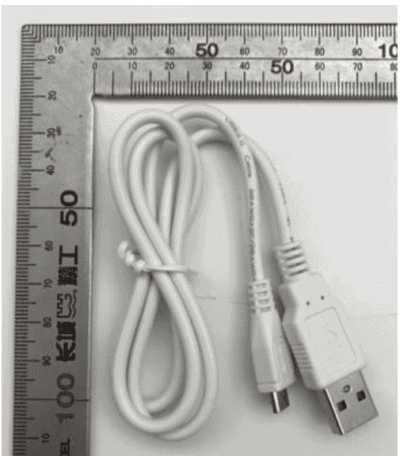 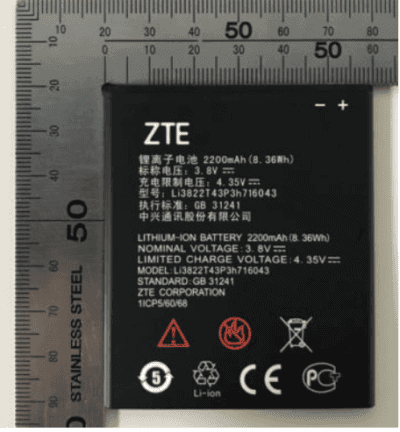 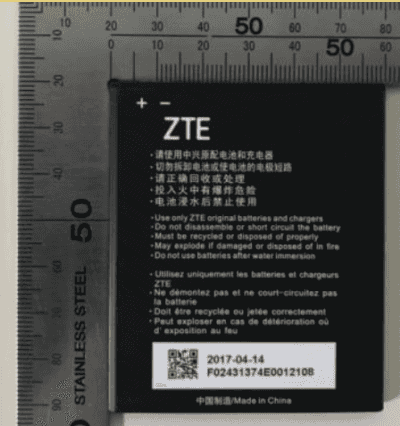 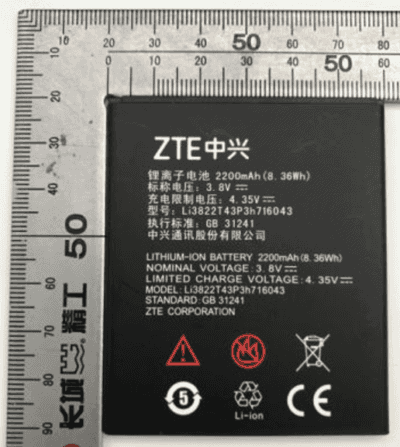 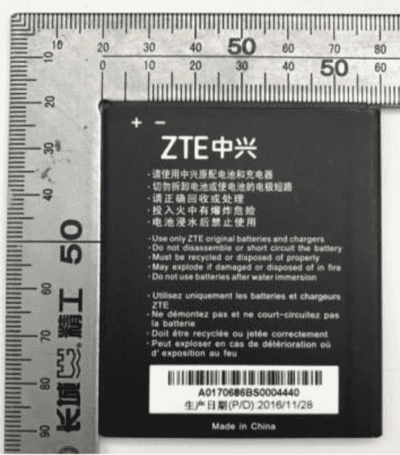 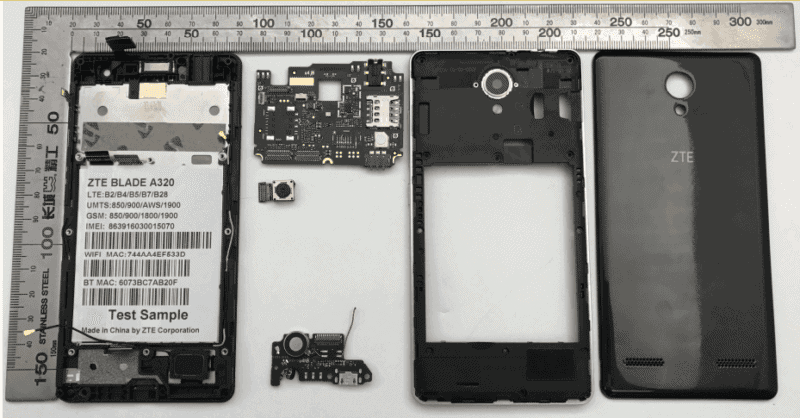 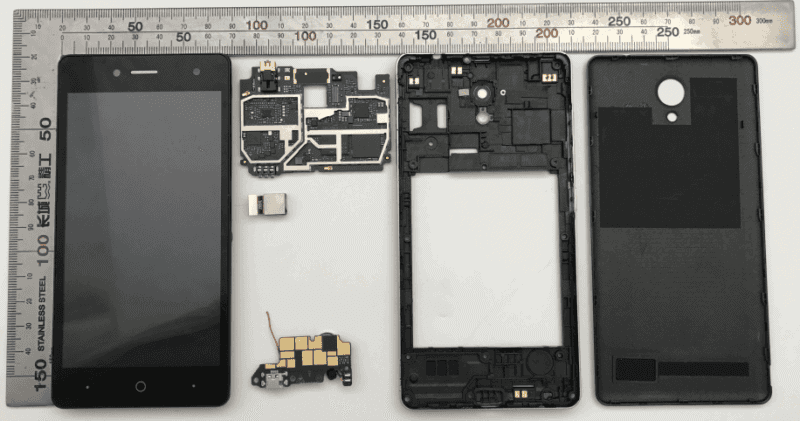 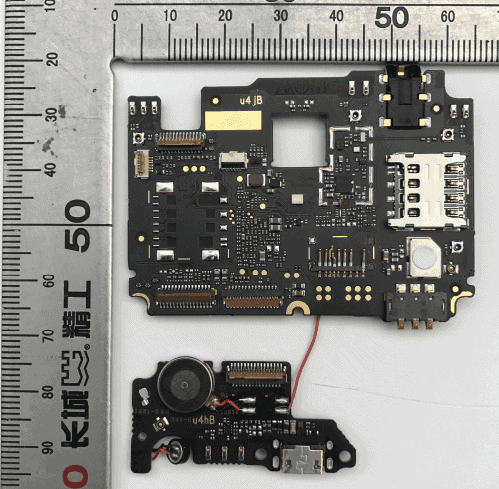 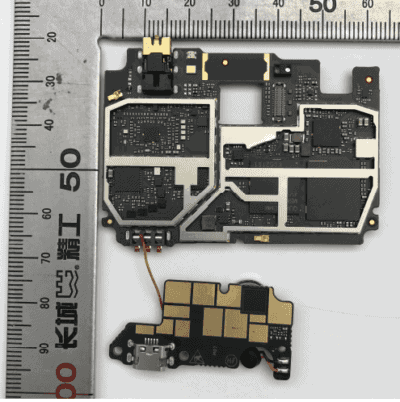 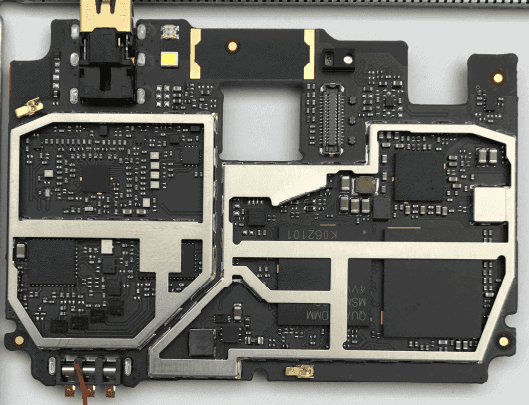 The post ZTE Blade A320 Smartphone Gets Certified By The FCC appeared first on AndroidHeadlines.com |.