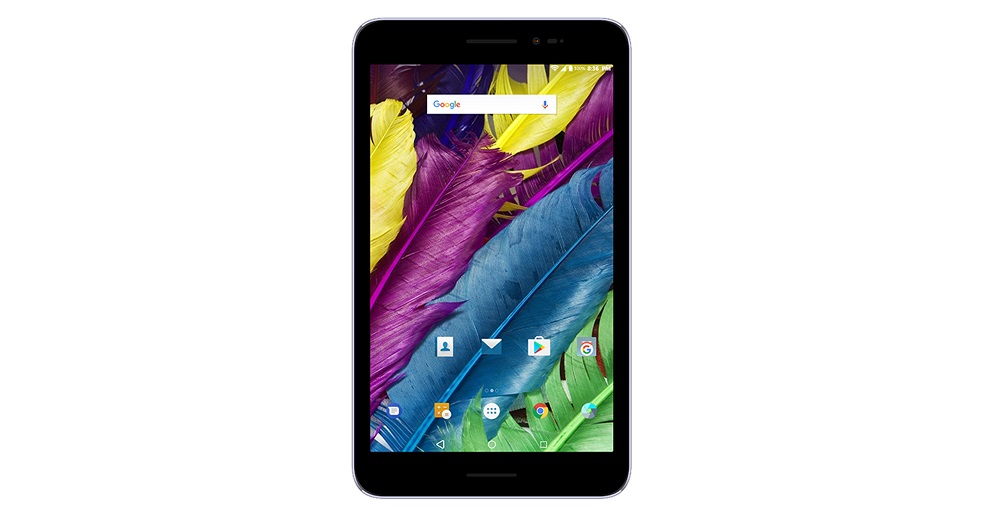 The slate will be available later today from Bell with a price tag of $179.99 CAD. For this amount of money, you’ll receive a tablet with a portable 8-inch display with 1280 x 800 resolution.

The ZTE Grand X View 2 is powered by a 1.3GHz quad-core Snapdragon 210 which works hand in hand with 1GB of RAM and 8GB of internal storage (luckily a microSD card slot is present onboard which allows for memory expansion up to 128GB.

On the imaging front, the tablet takes advantage of a 5-megapixel main camera and a 2-megapixel selfie snapper, so if tablet photography is your thing you’ll be covered.

Last but not least, the tablet includes a 4,620 mAh battery and is also LTE compatible. It runs Android 7.1.1 Nougat out of the box, so you won’t have to worry about updates for now.

The ZTE Grand X View 2 might be a low-end tablet with less than stellar specs, but if you’re looking for a device to watch movies on or give to your kids, it’s all you need. Any takers?

The post ZTE Grand X View 2 Lands in Canada at Bell for $179.99 appeared first on Android in Canada Blog.